Have you been living under a rock this week? Then what are you doing! You missed out on SO MUCH Wynonna Earp Season 3 news! It’s a good thing we at Fangirl Den are here to catch you up on the last 7 days in EarperLand!

Let’s start with Tuesday’s news and the release of the Cast Photo’s by EW. These photos were released mid-afternoon and broke a certain editor’s Twitter for a few hours (at least until she finally managed to catch up) and are the cause of a number of tears.

Oh, but it didn’t stop there! Shortly after, our fearless leader Emily Andras took to Twitter and released the Season 3 Poster. 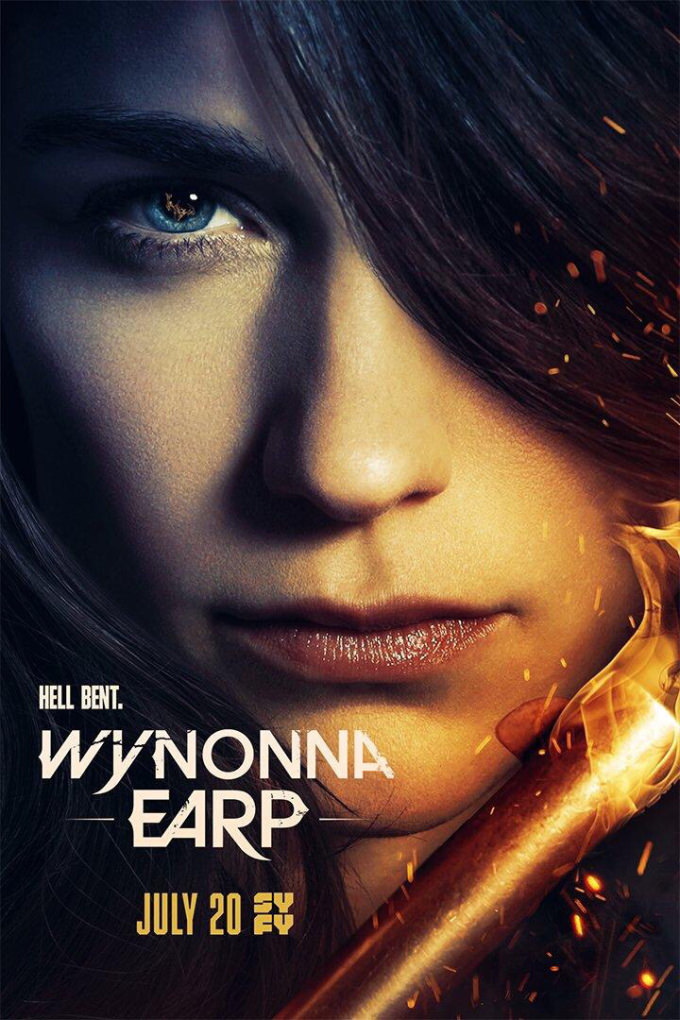 We didn’t get much of a breather, as on Wednesday @joshfromsyfy sent out the following tweet: 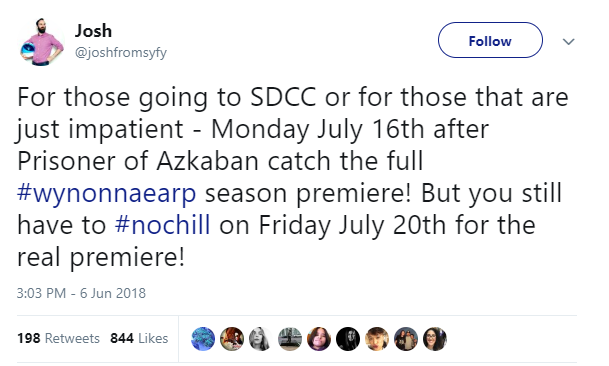 That’s right! Episode 301 will be shown IN FULL on Syfy on Monday, July 16th, a full four days BEFORE the season premiere! Way to make us Earpers hyperventilate!

Then fast forward to Friday to the Wynonna Earp Panel during ATX TV Festival, where fans were treated to a viewing of the Season Three Trailer before it was sent out into the world for Earpers to dissect!

I have MANY thoughts about the trailer, but I will leave you with just a few:

Ok, maybe that was a bit more than a FEW thoughts, but I honestly have more!

So that was one hell of a week in EarperLand and I’m glad we all just about lived to tell the tale. Now it’s time to prepare to #NoChill on July 20th at 9pm on Syfy for the premiere! (or if you can’t wait like me, July 16th at 11pm)