The Wynonna Earp Season 3 premiere gets closer and closer each day and we here at Fangirl Den get ever more excited with each new tweet we see with #WynonnaEarp or #Earper. We thought it would be fun to hear from some of the fans as to what their predictions for Season 3 would be. As we know, our fearless leader and showrunner Emily Andras always goes in a direction that we never saw coming and our predictions almost always never end up coming true. But you never know, there may be a diamond in the rough in the predictions that some of the fans have sent into us. 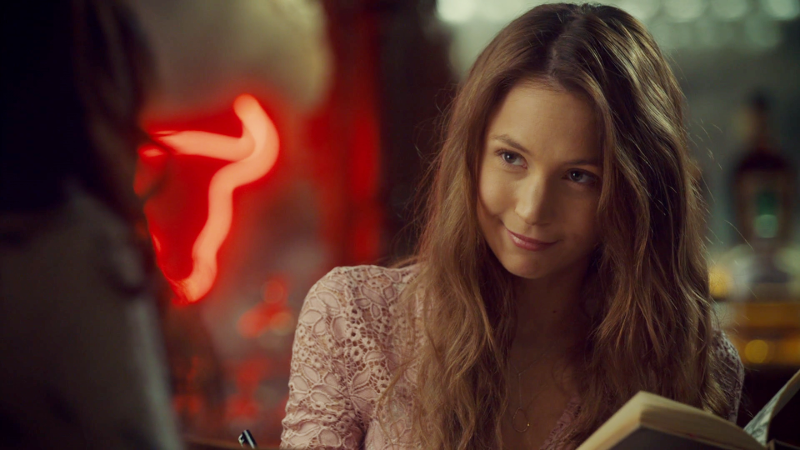 This is a theory that started before the end of Season 2 when we were all trying to figure out who Waverly’s father was and if she was even an Earp at all. There is a lot of evidence to back this one up: 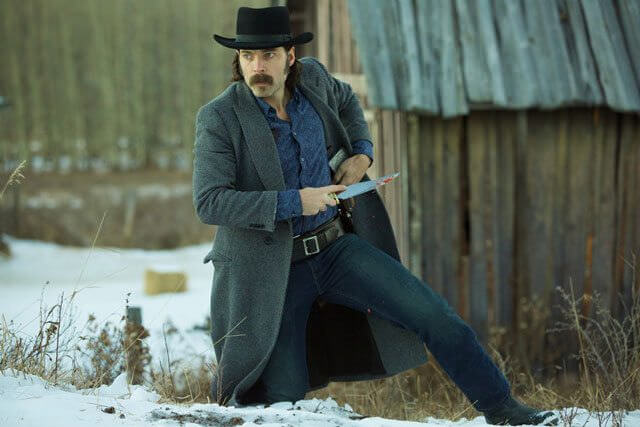 I think that Doc is Waverly’s Dad. I just don’t know who else her Dad could be. Someone in England who I was talking to about this said that it can’t be him because he was in that well for 130 years and just recently got out. In any case, that’s my prediction. It could be totally wrong but I think that it happened somehow albeit with Doc in the well.

I feel like this is totally wrong, but I predict we find out that Waverly’s birth father is Doc. I only say that because Dom said she was very happy when she found out. 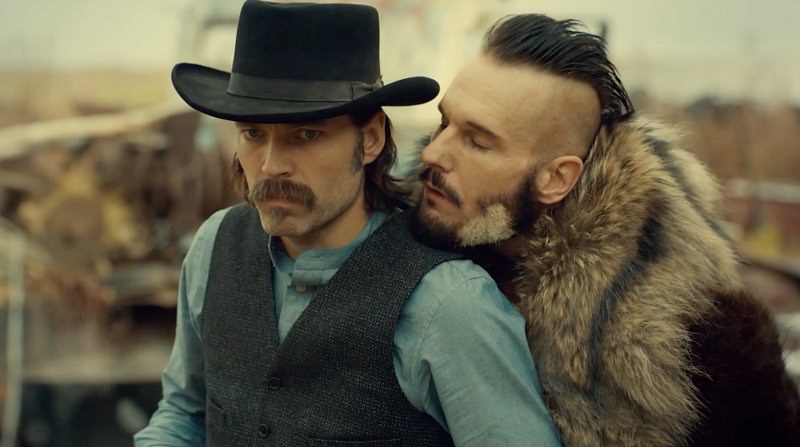 I predict Doc and Bobo will join forces at some point in the season. 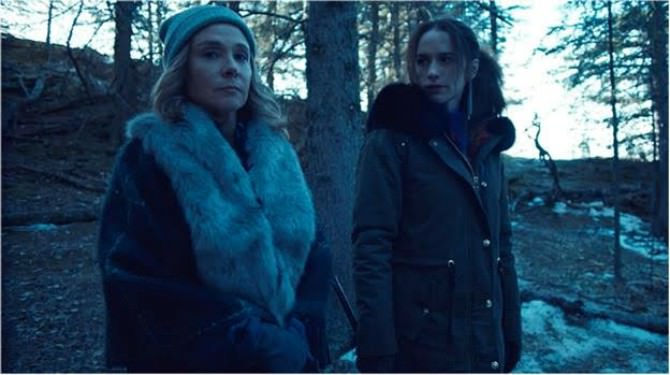 I predict that Mama Earp will sacrifice herself for the girls and die. 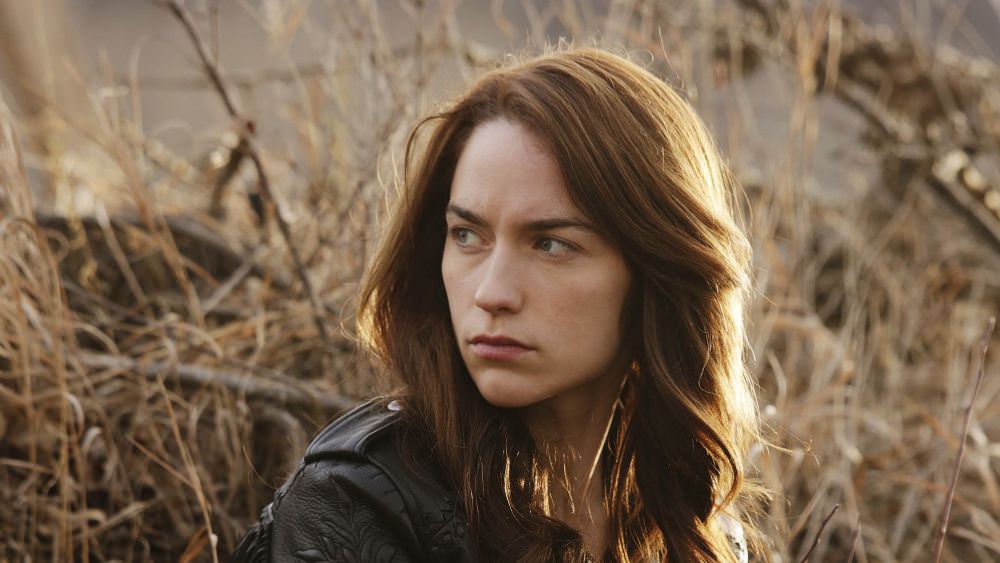 Wynonna is probably gonna undergo some dark period for giving up her child. 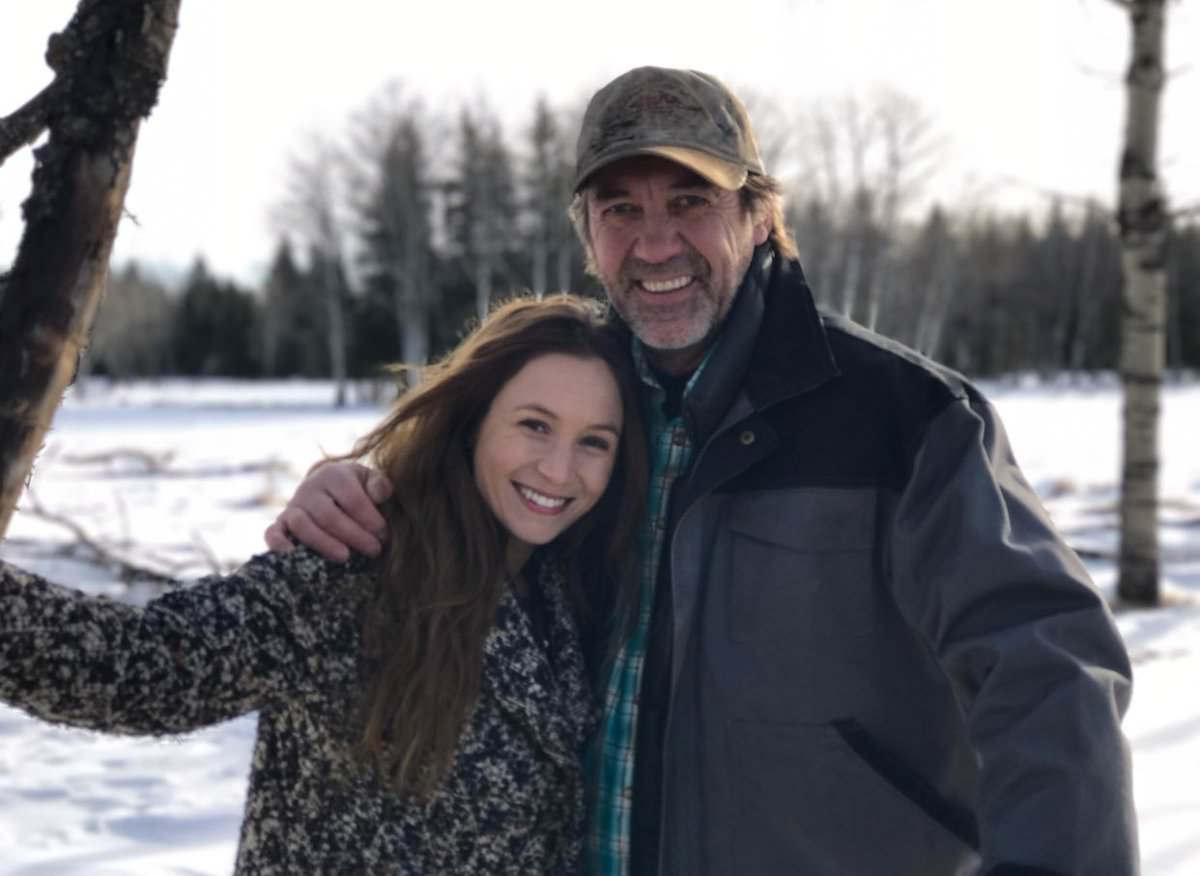 I think Juan Carlo is the one that handed Waverly over to Mama Earp. Not sure whether or not he’s her father.

Nicole’s Parents are part of the Cult of Bulshar

I think that Nicole’s parents are in the Cult of Bulshar and that she was born into the cult. I also think that the reason Mama Earp knows so much about the cult is that she was a part of Black Badge and went undercover in the cult to know more and managed to get Nicole out of it. 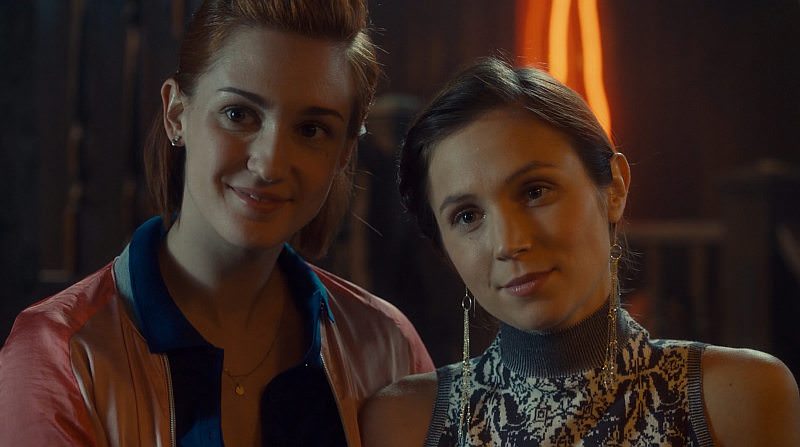 I predict we will see WayHaught in bed, maybe Waverly is reading while Nicole is sleeping.

I hope that in the Domesticated WayHaught scenes we will actually get to see a date night. Nothing fancy, maybe just Nicole ordering takeout and our favorite couple sitting watching a movie without any supernatural disturbances or Wynonnus Interuptus. 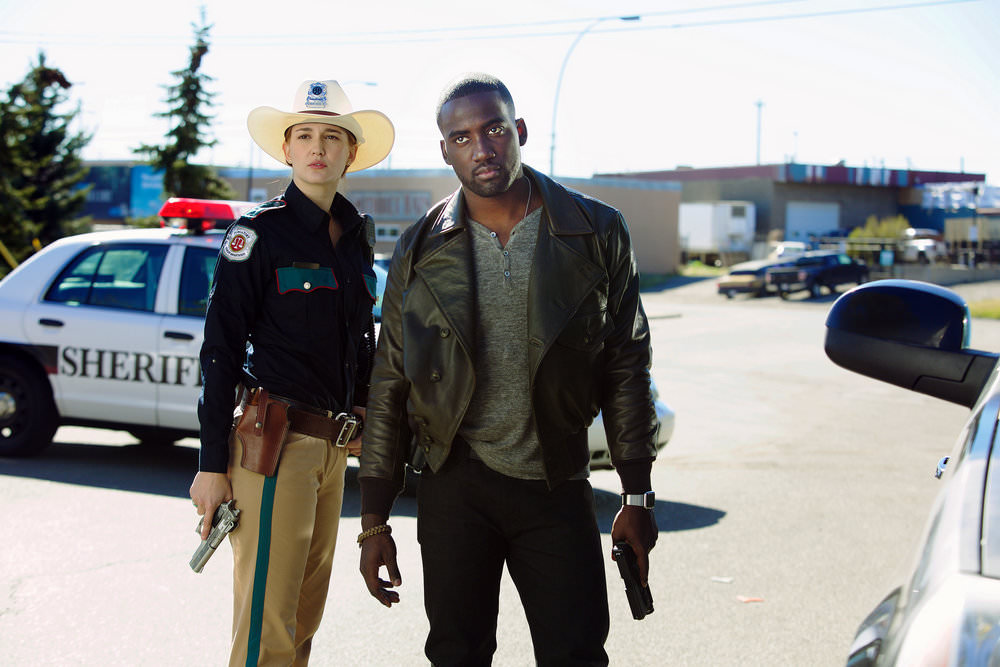 I think that Dolls and Nicole are going to go off together to investigate the Cult some more to try to find out what Bulshar’s motives are.

Jeremy is actually a Wizard 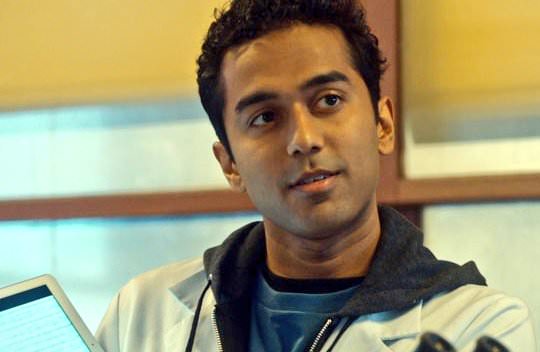 This one is a little bit crazy, but if you watch Charmed, then you know that Astral Projection and Premonition are powers that they have. I think that Jeremy has some strange mash-up of these and is really a wizard. I mean he does say that he is a wizard after all and it would be the best way to hide the fact that he is. 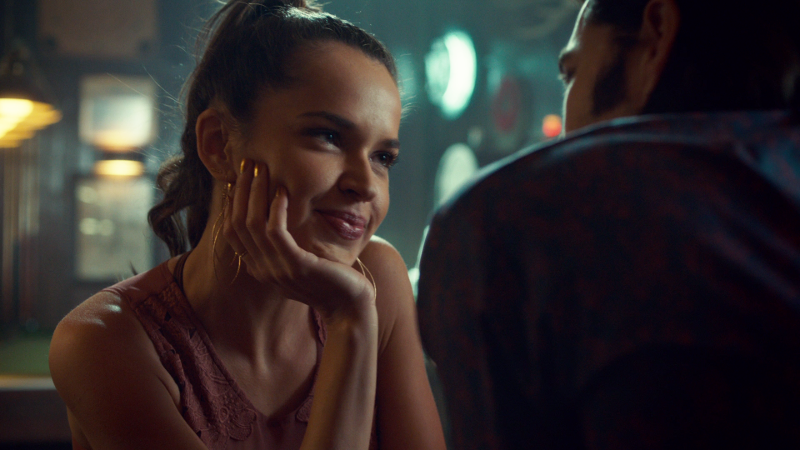 Tamara’s pregnancy will play until Rosita’s redemption arc. Maybe a Freaky Friday kinda scenario in which they switch bodies, so that Wynonna understands Rosita’s plight as an accidental Revenant, and Rosita understands what Wynonna felt when her baby is threatened.

And there you have it! This is just some of the crazy fan predictions we’ve managed to pull (as well as some of our own thrown in for good measure!) If you agree with these or have some of your own, feel free to continue the discussion over on our Twitter and see what some of the other fans think!