Hello Earpers! It’s been a Haught second since we had one of these. We listened to your calls when we posted our general Season 3 Fan Predictions article, and we are bringing them back for YOUR predictions episode to episode! Now these may not necessarily be related to the next episode, they may just be a new theory about something in the season spawned by the prior episode, but let’s get this show on the road!

Someone’s gonna die… or maybe turn into a Vampire. It’s been said in some interviews that vampires would continue to be significant in the season. Obviously, Kate is a Vampire and her story will be continuing in the season. Maybe she’ll be turning someone. Dolls isn’t in any of the promo teasers. It could be him. He’s already a lizard/dragon though so that’d be interesting to also make him Vampiric. – Melissa 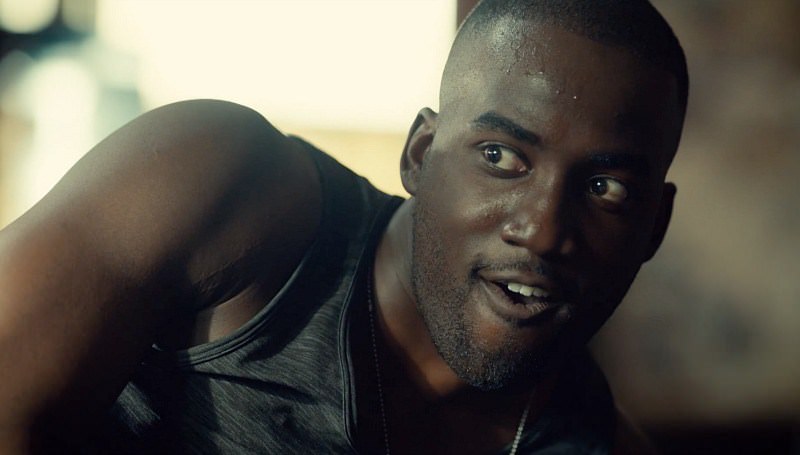 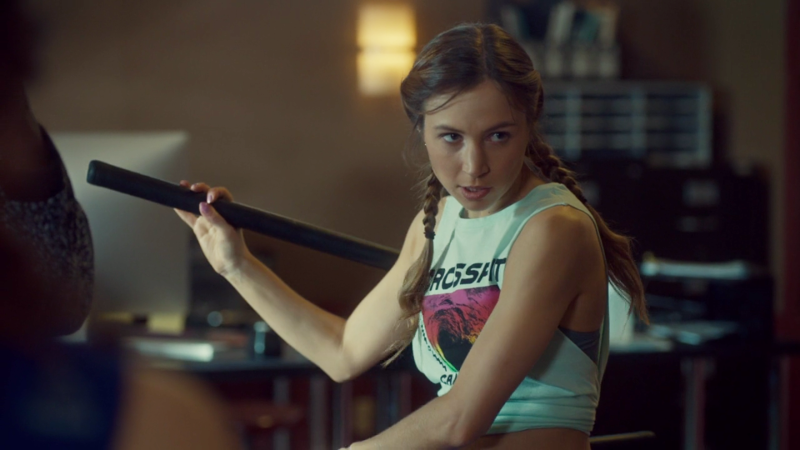 Nicole survived the Bulshar massacre of 1996, and Mama Earp had some kind of involvement, either in the saving or the massacring. According to @YarnTexts, a massacre occurred in 1996.  They happen every 7 years. Nicole is a year younger than Wynonna. (Source: @cbleighb). The first massacre that happened since Nicole’s birth was the one in 1996. If the massacre she survived was the one in 1996, she’d be 5 or 6 years old. Now, I’m not saying the events are related, but we were just reminded of the date 1996 in this latest episode: Her texts with Dolls say that she feels like she’s been to Purgatory before. Kids like fairs, right? What if… Child! Nicole was at the Purgatory Fair of 1996? What if this is where the cult attacked and she survived? – Patricia 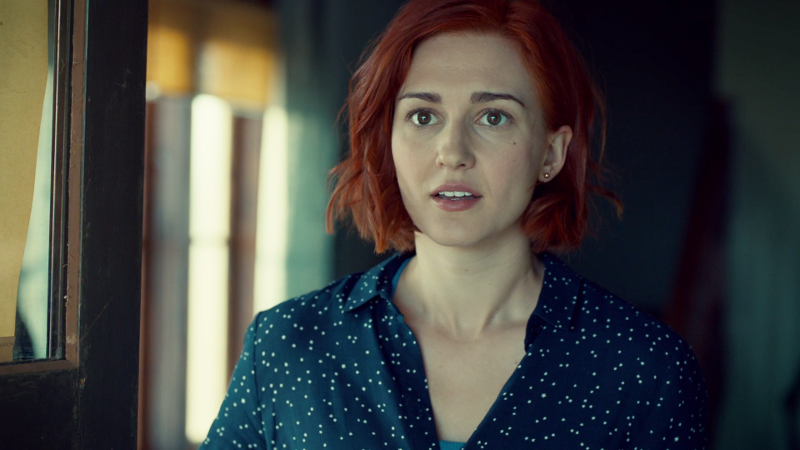 Jolene was Mama Earp’s friend/protege from the rodeo days. I base this since we’re told that Jolene has a fondness for mechanical bulls. She got pregnant, but unable to support the baby, so Mama Earp took the baby in. The baby is Waverly. If the Jolene theory is true, I also think something terrible will happen to her and that will destroy Waverly (hence the super sad playlist for 3×05) – Patricia 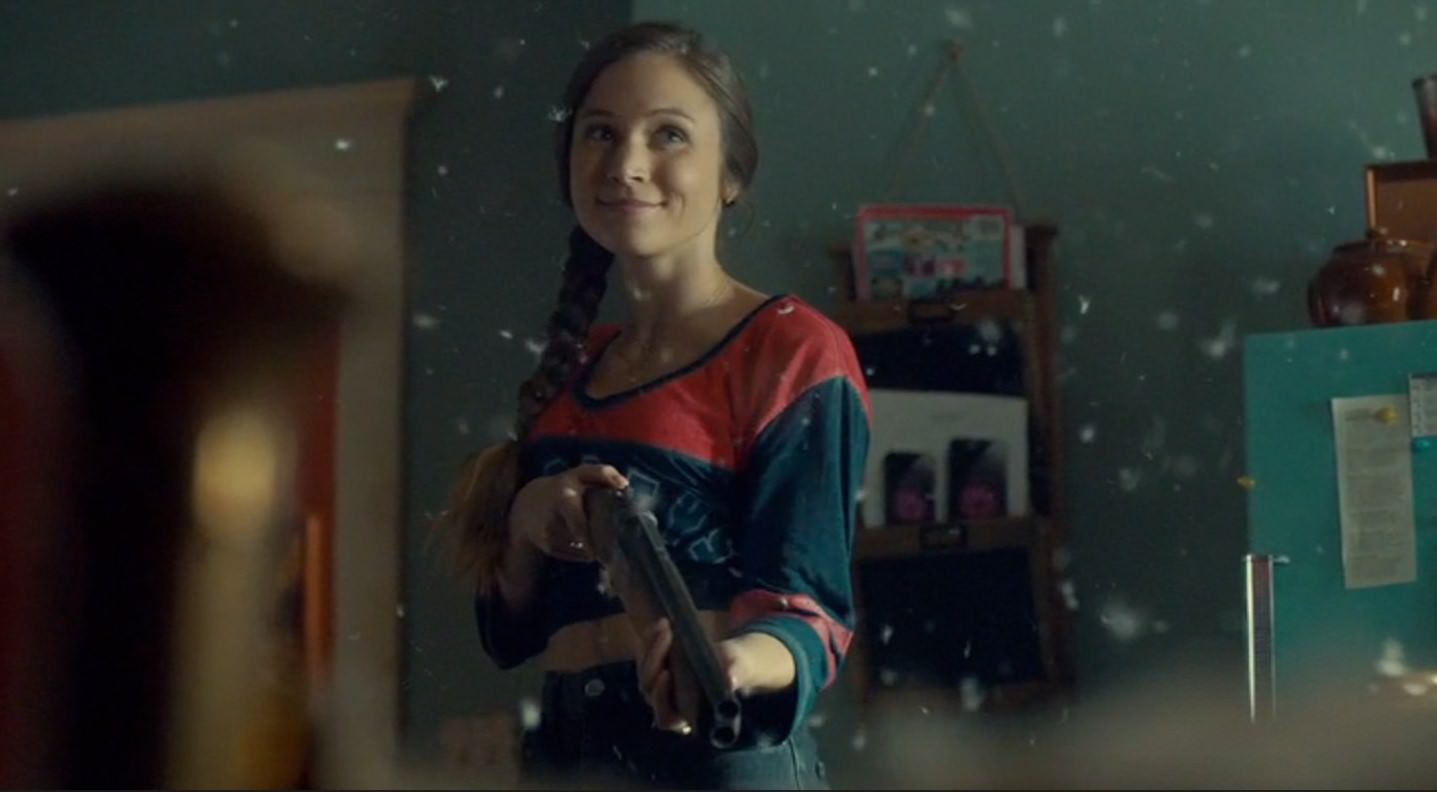 We’ve seen the stills from episode two with Nicole and Waverly hugging where Nicole is wearing climbing gear over her uniform. I think that Nicole uses her climbing gear to rappel down to save Wynonna not Waverly like everyone thinks. – Christine 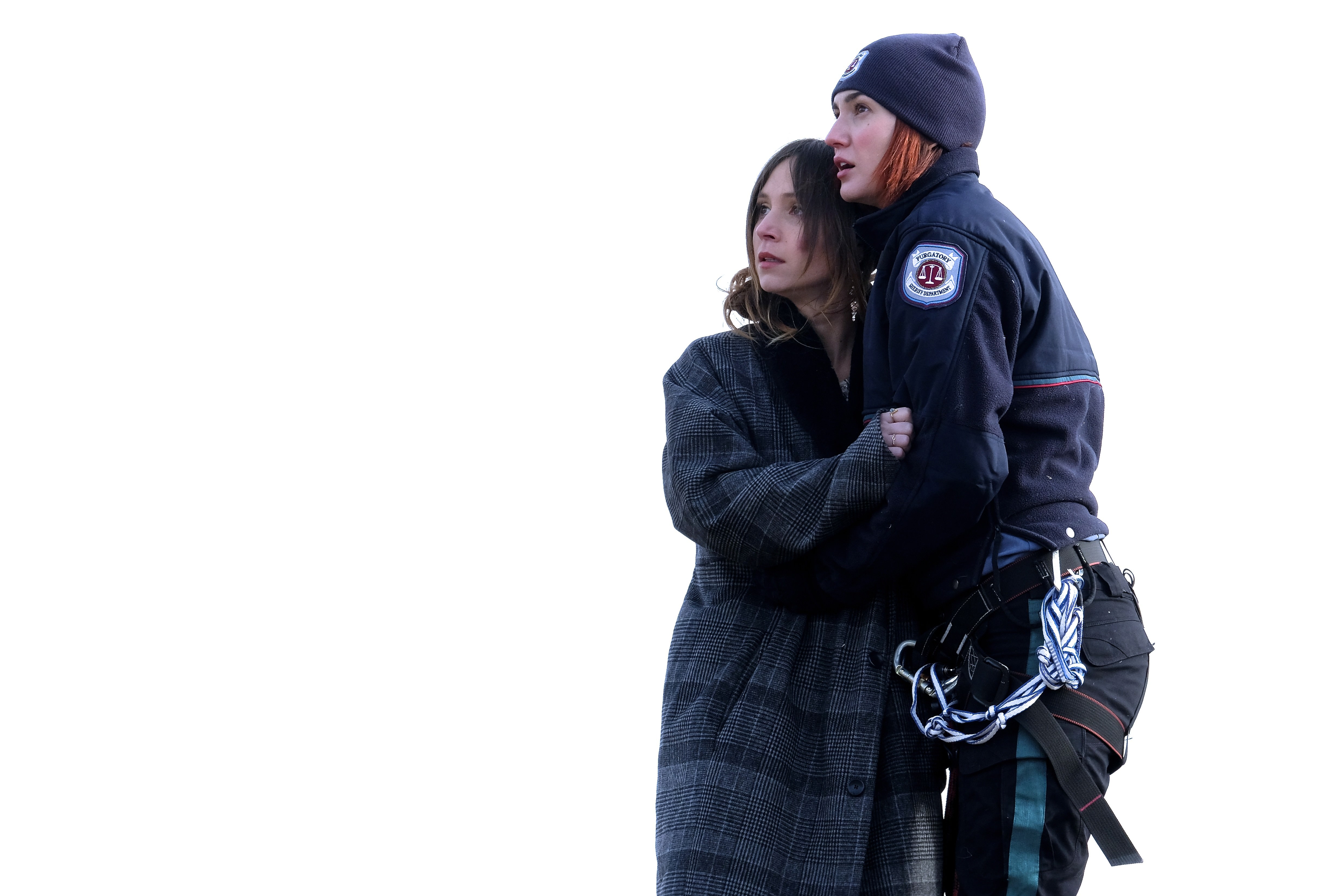 I think someone is going to die and that it may be Dolls saving Wynonna or Waverly. He said his one word for episode 2 was hero And then Wynonna is wearing his dog tags in other clips.  – Meagan 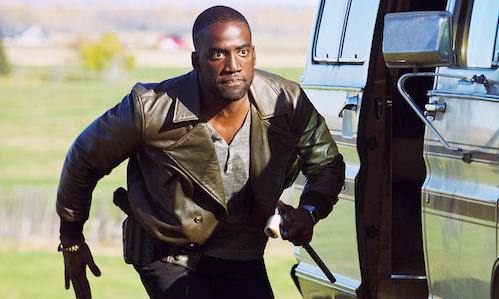 I think that Kate is Big Nose Kate since she clearly knows Doc from before. If you look up any of the histories on the real Doc Holliday, Big Nose Kate was his spouse. So I think that’s why the familiarity in the last episode and I also think she was trying to protect him by putting him in the trailer as that would make sense, same with when she was taunting him to shoot her and said she knew he would never do it. – Meagan/Tas 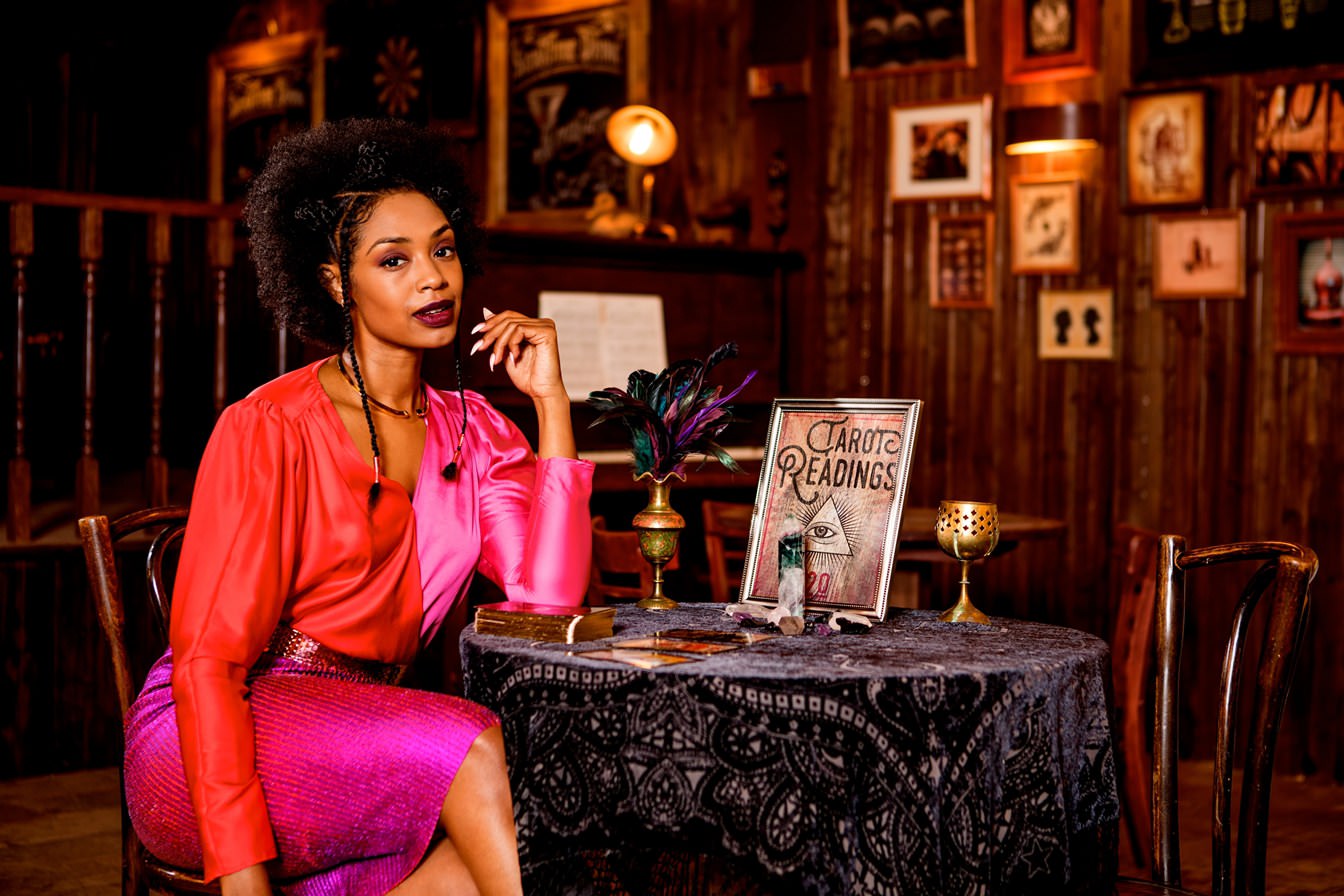 And that’s all the theories for this week! Please remember that if you have a theory that you would like included, contact us on Twitter by 12pm on Tuesday after the episode airs.