🎶 I don’t want a lot for Earpmas

There is just one thing I need

I don’t care about the donuts

Wynonna’s eating in the cop shop

I just want you for my own

No sister to interrupt us now 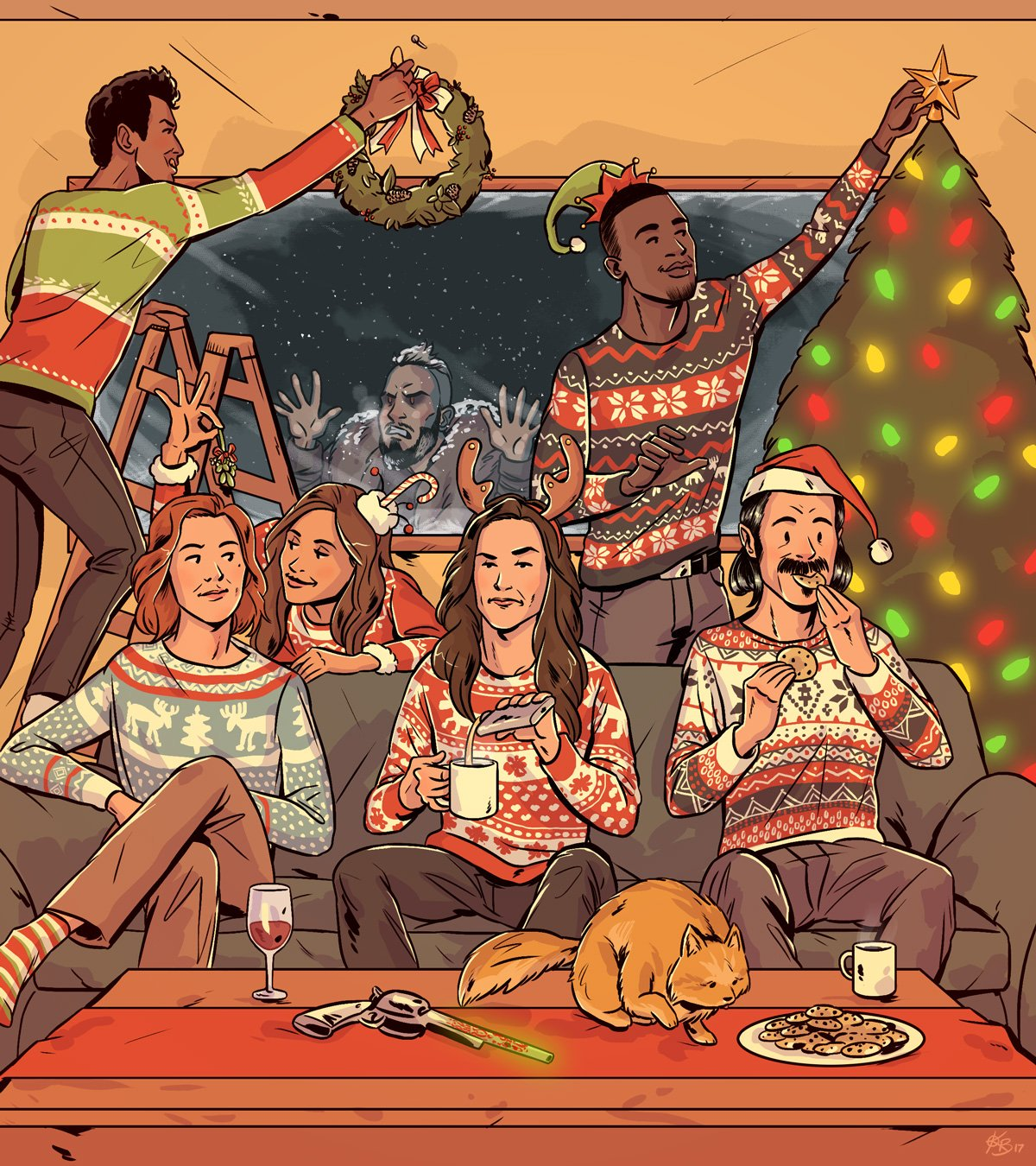 Credit: @ScaryKrystal who has graciously allowed us to use her artwork for this feature.

Scrofanhohoho Merry Earpmas to you all! Please ignore the song above but listening to Christmas songs and watching Christmas movies in August turns your mind a little loopy. I’m pretty sure everyone in my small town thinks I’m crazy (not certifiable and I do not have the paperwork to prove it!) But its that time of the week where we find out if we have been naughty or nice and see if what is on our Earpmas wish lists come’s true!

Wayhaught. Under. The. Mistletoe. That’s it. That’s the tweet.  – Kat

When Bulshar is kidnapping the kids (read the episode description for about missing kids guys!) he does so while dressed as Jack Skellington and goes around kidnapping the kids like they kidnapped Mr. Sandy Claws in The Nightmare Before Christmas – Emma 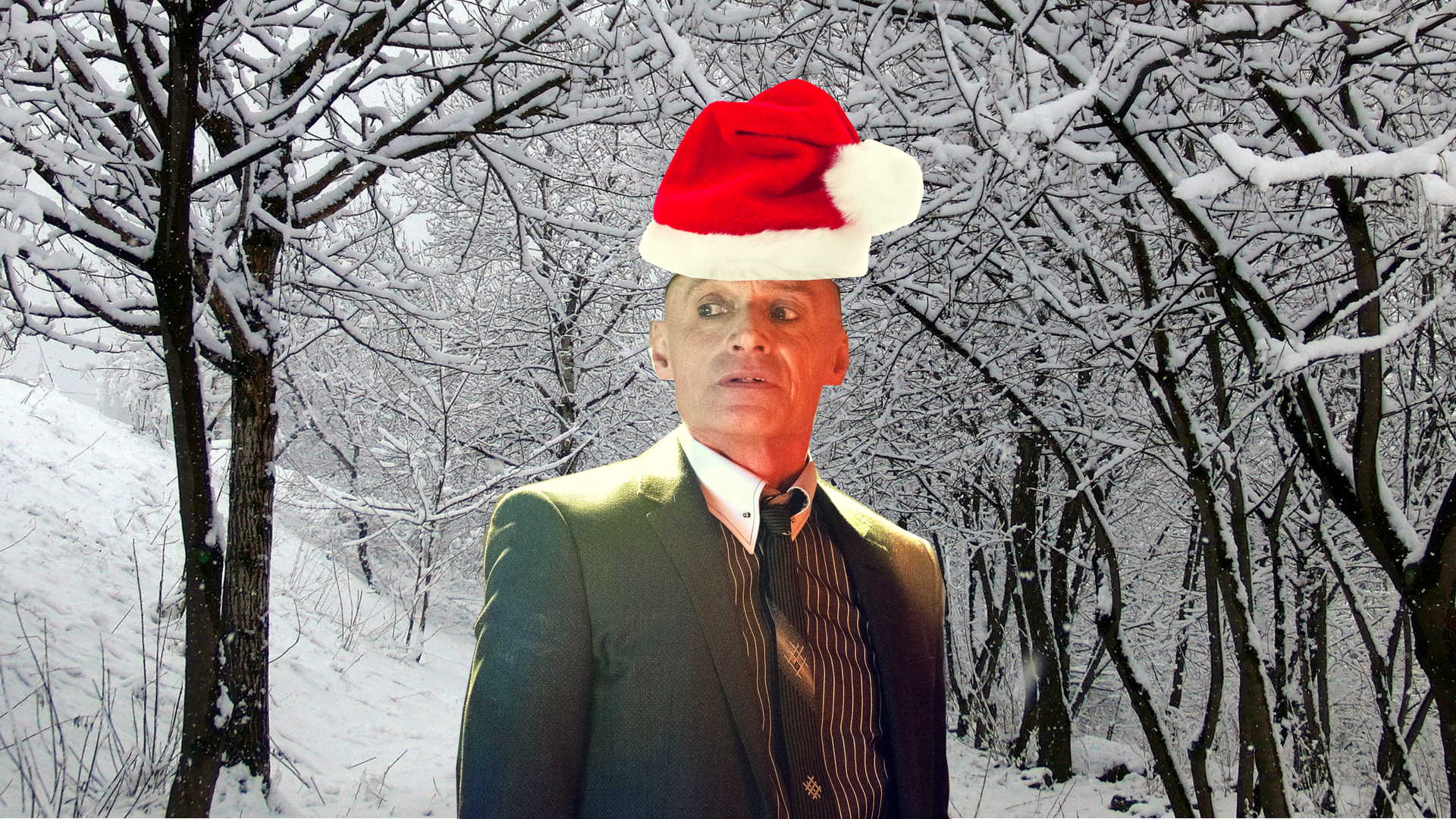 The Christmas tree is going to capture Wynonna because she is part of the first families in Purgatory and it turns out to be bulshar and that’s where Waverly and gang find the rest of the children of the first families. I think Bulshar needs them to become stronger – Taylor

Ok, I lied. There are no more theories. BUT, I do have a little Earp Christmas Wish List for you all for what I think all the characters would ask for their gifts:

Waverly – A new blanket for her bed, and to be surrounded by all her family

Doc – Whisky. All the Whiskey. And maybe some more bullets and a new throwing knife.  But he would give all of that up to hold Alice Michelle again.

Nedley – Tickets to a Willie Nelson Concert, or a Pokemon, he’s not fussed.

Mama Earp- Something other than an orange prison jumpsuit.

Kate – To be known as something other than Big Nose Kate. 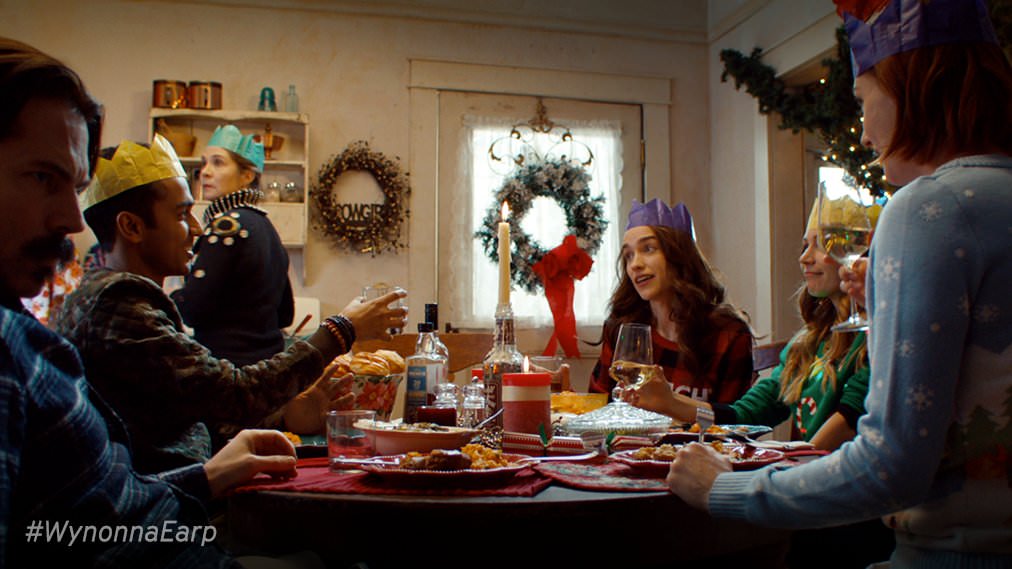 So, have we all got lumps of coal in our stockings, or did Saint Andras provide gifts for us all?  I know I’ll have a lump of coal for that Bulshar Edit and Christmas Wish List, but whatever we get in our Earpmas Stockings tonight, we all know we are all in for a treat on this holiest of holy Holliday’s. Until next week Earpers…Keep Earpin!