Today marks National Video Games Day 2018, and honestly, I don’t need the excuse to load up my PlayStation.
I’ve been playing video games since I got my first console – a Nintendo 64 – at Christmas around 97/98. Zelda, Mario, and Banjo-Kazooie were the games I first played. Next was my green Gameboy Colour, again with Zelda and Mario, but with my copies of Pokemon Red and Yellow and Silver in the mix, you can see a theme with the games that have stuck with me.

After this was my PlayStation One, the first console my dad bought for himself for what has ended up being one of my favourite game franchises of all time – Final Fantasy. My memories of the PS1 all focus around Final Fantasy, watching my dad play these games which feel so ingrained in my childhood, it feels like if I wasn’t playing these I was upstairs on the PC playing The Sims with my expansion packs. 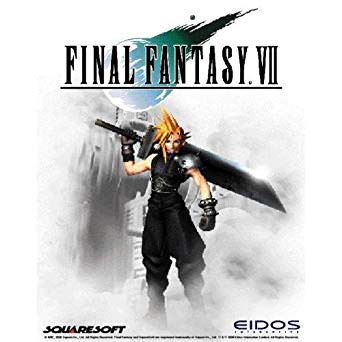 We used to spend hours upon hours watching our dad play these games.

Logically, my next console was the PlayStation 2, which sits right beside my N64 on my tv unit, which has done since I bought my first house. PS2 is the console I remember best. Jak and Daxter, Crazy Taxi, but there are two games that have stuck with me, games with such interesting storylines I own 3 copies of each. Final Fantasy 10 and Kingdom Hearts. Both made by Square Enix, some overlapping characters who have stuck by me with every replay I’ve had.

Sometime in there, I got my Gameboy Advance SP which I played Pokemon Sapphire on, car trips home there was a line of me and my sisters in the back, staring intently at the finally backlit screens. 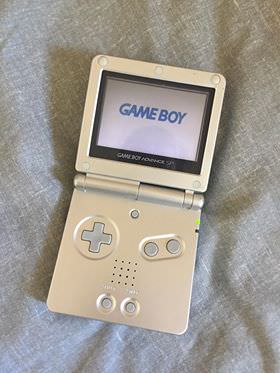 After moving in with my now husband, I brought my trusty PS2 to sit alongside his Xbox 360, which brought Red Dead Redemption, Assassins Creed and Far Cry into my life.

We bought ourselves a PlayStation 3 finally, I’ve always been a PlayStation girl at heart. I bought my second copies of FFX and Kingdom Hearts, along with The Last of Us and Uncharted.

When it was time to upgrade, we bought our PlayStation 4 along with my final copies of FFX and KH. We continued with our old faithfuls; Far Cry 5, Uncharted, pretty much any TellTale game we can get our hands on (as well as WWE games and FIFA for him).
Of course, we got the Final Fantasy 15; which is the quickest I’ve completed a game including all side quests and trophies. We got the new big titles, Horizon Zero Dawn, Detroit: Become Human, Kingdom Come Deliverance. I’ve also bought the third game in some series and worked my way back – first with my first PS4 game, The Witcher 3: Wild Hunt, Dark Souls, and Mafia III. I refound my love for Guitar Hero, LA Noire, and Skyrim.

Finally, my Nintendo Switch. My pride and joy. I bought Zelda Breath of the Wild and Super Mario Odyssey and felt that I stand hit of nostalgia, struggling to decide what franchise to jump back into after years away. I found a new home in Harvest Moon Light of Hope, I’m waiting patiently to go back to Kanto (November 16th in the UK, not that I’m counting). 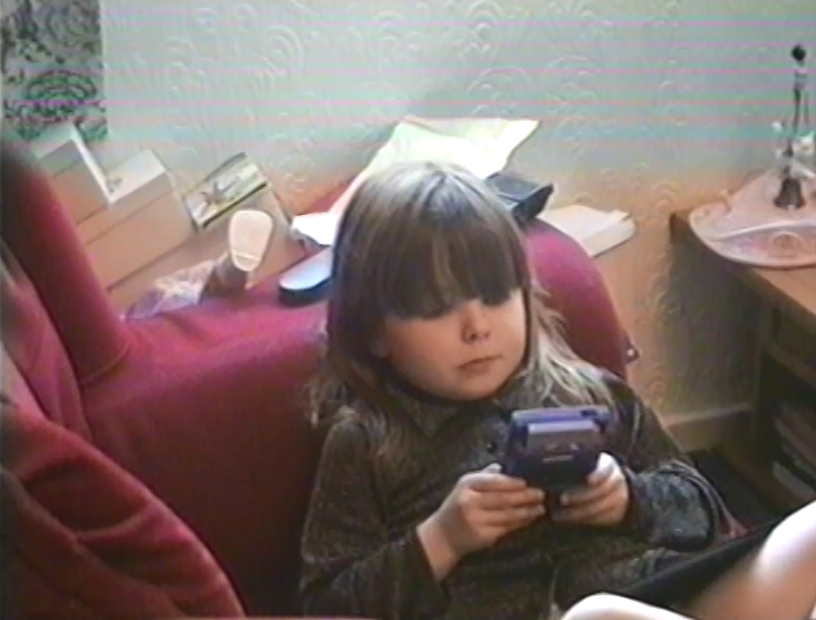 Me, Christmas 1998: My sister got her Gameboy Color and gaming became portable, so portable that I would steal it from her until I got my own the next year.

Games have been such a big part of my life for years, I’ve always been able to pick up a controller and lose myself in the story. I’ve become better friends with people in my life after bonding over our mutual love of these games. I’ve had an escape for when I need to take a time out from what’s going on. I’ve had the childlike excitement of putting that new game into my console, waiting for it to install and, finally, the menu first appears and I feel like I’m that 4/5 year old on Christmas morning, playing my N64. I feel like the little girl watching my dad playing the games I was too young to play properly for my self.
My games consoles are more than just electronics, games have been such a massive part of my life, my family’s lives for years, my friends’ lives. No matter how old I get, I’ll always have my games.