So much Fanfiction. So little time!  It’s time for our third instalment of our Fanfiction Round-Up! What are some of your favourites? We’d love to hear from you! This month, we have a fan submission, as well as my own personal favourites that I know are HUGE within the fandoms, so buckle up Creampuffs (and other fandoms), it’s time we got this readathon started!

Submission one this month is indeed for the Creampuffs, and has been submitted by L.Gaga on Twitter:

Meet Me Halfway To Your Heart by ariadnerue is part one of the ‘This Side of Paradise’ series. Containing more than 50,000 words, this series covers Laura Hollis and Carmilla Karnstein as they become ‘fake engaged’ after social media has assumed that they have been dating for several months.

ariadnerue has written 33 works across the Carmilla, Avatar: Legend of Korra, and Agents of Shield Fandoms.

This Side of Paradise can be found here.

Number two is yet another month where I include the SuperCorp Fanfiction that I am currently  obsessed with: 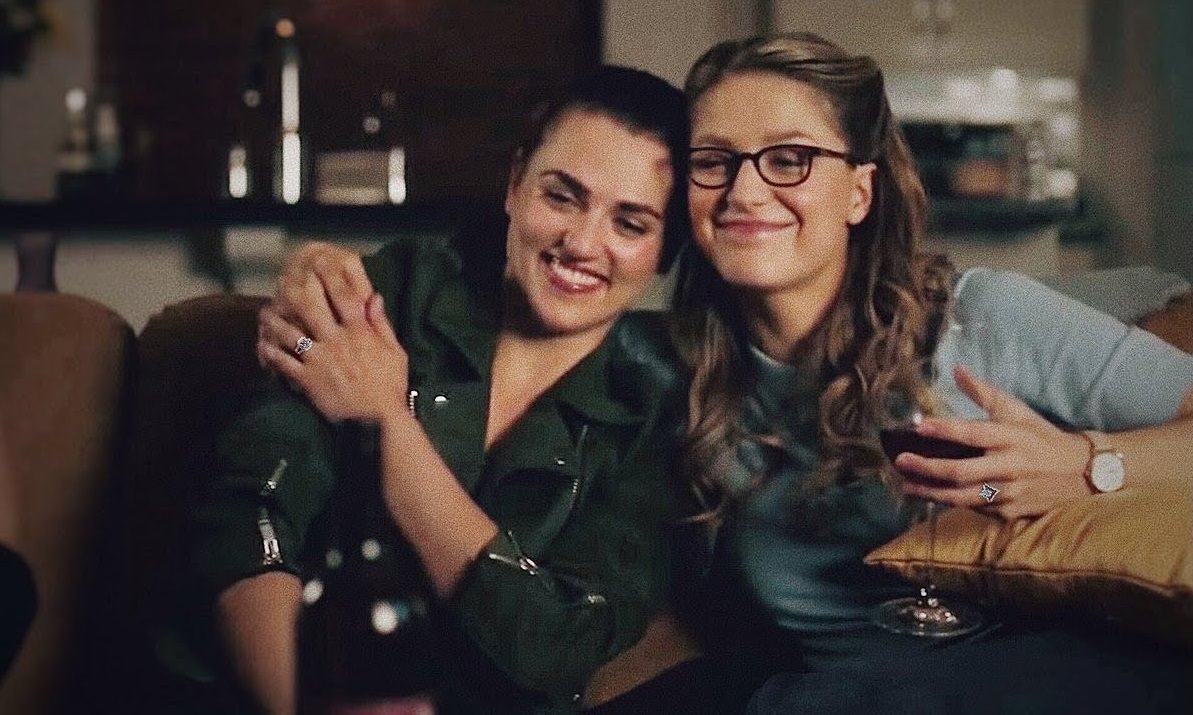 Stay the Night by lynnearlington is a fan favourite! Honestly, I just read the latest upload (chapter 6) as I write this, and I have seen several tweets about it being updated on my Twitter (also where I was recommended it. Thanks guys! You know who you are!) Stay the Night follows  Lena Luthor as she takes over the company from Lex as he is forced to leave. She discovers that she now owns the National City Lakehawks, National City’s Women’s Basketball Team, and meets its star player,  Kara Danvers. It currently has six chapters and has more than 1000 comments, almost 4000 Kudos, 750 subscriptions, and is close to 64000 hits! I’m not exaggerating when I say its a fan favourite!

lynnearlington is credited with an astounding 52 works ranging across Supergirl and Glee.

You can check out Stay the Night here.

The last entry in this months round-up is another oldie but a goodie from my days of reading over on fanfiction.net: 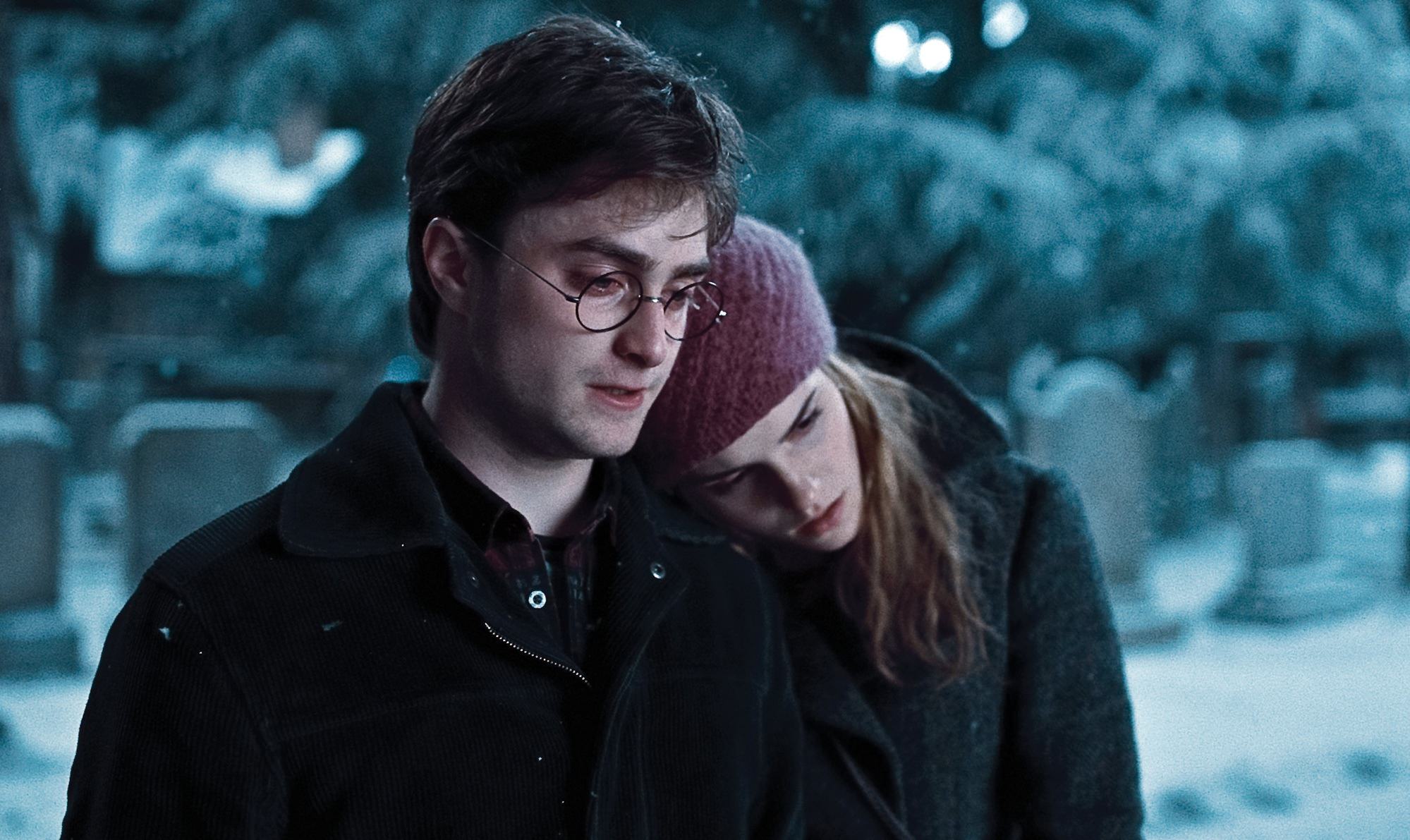 The Accidental Animagus by White Squirrel covers Harry prior to Hogwarts until Year 4, with its Sequel, Animagus at War, covering Years 5-7. The Accidental Animagus follows Harry as he escapes the Dursleys after a bout of accidental magic and finds his way to the Granger’s house. He has what he always wanted: a loving family, but the Dark Lord Voldemort is still after him, and he has to rely on his family to help him defeat him.

White Squirrel has written 24 stories for Harry Potter, How to Train Your Dragon and Firefly.

You can head on over to read The Accidental Animagus by clicking here.

Three works. Three Fandoms. Three Authors. Many many words and muchas muchas reading!  Do you have a favourite Fanfiction that you would love to share with the world? Are you an author looking to spread the word about your work? Let us know in the comments or on our social media to be featured in next months roundup.