It is finale season. All of my shows are ending their current storylines before going on hiatus. It has been a long journey to get here, but now Game of Thrones has ended. I started to write this article the day before the finale aired, obviously knowing nothing about the finale. I’ve had my theories. I have my hopes about what I have wanted to happen since season one.

I cannot begin to put into words what my feelings are over the finale. I did livetweet it at the time (2am for me) and my reactions then still mirror my feelings now. I don’t want to do a recap of the whole finale, that’s what my live tweets are for, but I do want to give you some impression of how I feel towards certain characters endings in this finale. 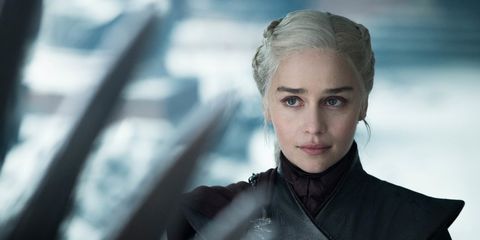 I’ve had my moments with Game of Thrones. I’ve had my heartaches, I’ve had my disappointments, but none of these disappointments measure up to what has happened to Daenerys Targaryen, my Khaleesi. I know it was foreshadowed throughout the whole series and I know that a lot of people wanted to see it, but not me. To me, the Mad Queen was lazy writing. I’ve seen it almost go that way before, and still might (hello? Lena Luthor in Supergirl!). I fear it every single time. I’m not one to sign a petition asking for a rewrite, but it doesn’t hide my disappointment that after our Mother of Dragons fought so hard to keep the madness in check and to be a loving and just ruler to her people that she then just gave up and stopped fighting to be the queen that we all thought she could be just to have an episode filled with Dragonfire and death. It makes me think ‘What was the point?’

The character of Daenerys has been a focal point for women. ‘Do no harm but take no shit’ is a phrase that pops into my head whenever I see her brake chains and free slaves. She even put her own goals, a vendetta taught to her by her brother who sold her to the Dothraki like a piece of meat to reach his goal of being on the Iron Throne, on hold in order to face a larger threat just to look at the throne and touch it once (not even sit on it!) before being murdered by her own nephew. 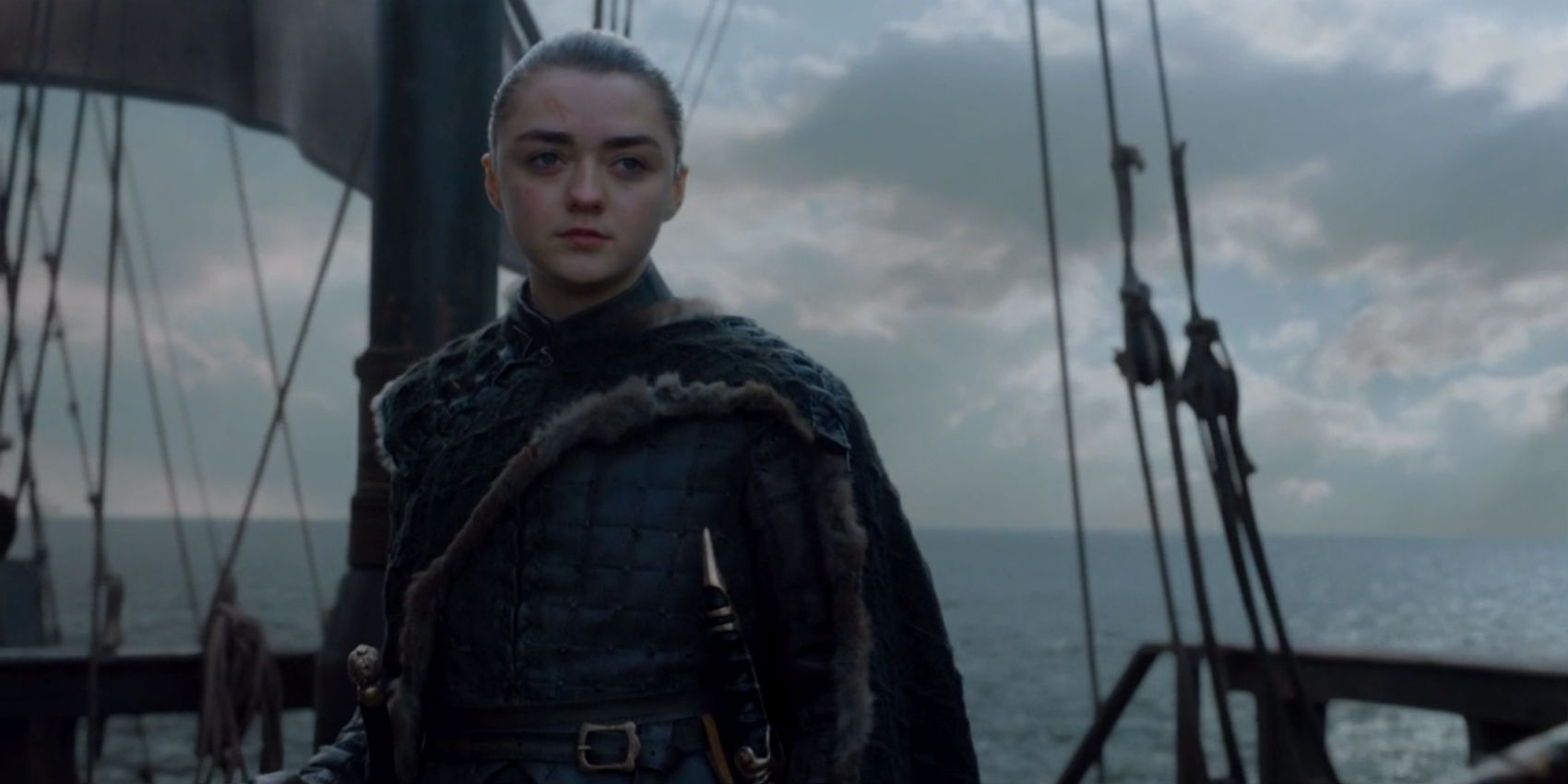 My main ‘hope’ since Episode 1 was that I wanted Arya to sit on the Iron Throne, and I really did think that is what the writers were going to do. Sure, Tyrion was directing the line about the reluctant rulers being the best kind to Jon, but with Arya killing the Nightking (and receiving little to no recognition for this) I really thought that Arya would be the one to end up on the Iron Throne. Instead, they made her into what I can only assume is a Pirate Queen sailing West of Westeros to be the new Christopher Columbus.

Let us talk about her character development a little bit. The writers put Arya through that storyline of Noone and training her to use other peoples faces for her to use it only once! That storyline was boring and tedious, and it again made me ask ‘What was the point?’ It would have made it more interesting for Arya to steal The Hounds face and for her to face off during Clegane Bowl, but I will leave that for fanfic like a proper disgruntled fan. At the start of the series, Arya was a little troublemaker, who after some horrible circumstances, created a list to right the wrongs one to her and her family. Some of the big names, like the Lannisters, were taken out before she managed to do it, thwarting the justice she deserved. Even the ending for Arya seemed to lack justice (even though it was a deserved ending). I wanted her, after being denied the throne, to be the Commander of the Queens Armies, with her and Sansa ruling the North together. But instead, she just sailed off into the unknown, leaving her fragmented family behind.

Is this going to be a dissection of what I didn’t like character wise? I think so! 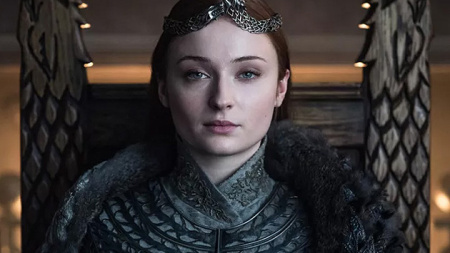 Now onto Sansa. Sansa was one of those characters that I didn’t fall in love with straight away. She seemed conceited and out for herself for the longest time, but as the series moved on, this seemed to only serve her well in ensuring her survival.  I don’t think any of the other characters in the show had to go through as much as Sansa did, and I do not think that any of them could have survived it. From being forced to watch her father die, being a prisoner, made to undergo forced marriage situations three times, be accused of murder, and being a survivor of sexual abuse, to then freeing the North from the rule of Westeros and becoming her Queen, Sansa’s storyline is the one that has come the farthest. Obviously, I hate the situations she was put into (please writers, take note: women do not have to be survivors of sexual abuse on TV anymore to have any form of character development!) Sansa is the only character in the show who I feel like had an ending entirely befitting of her storyline.

Ok, I don’t want this to become an essay. I do have more to say about characters, but that is my three main favourite characters completed fully. Let’s do some quick fire impressions for some of the other characters that I feel like didn’t get justice. 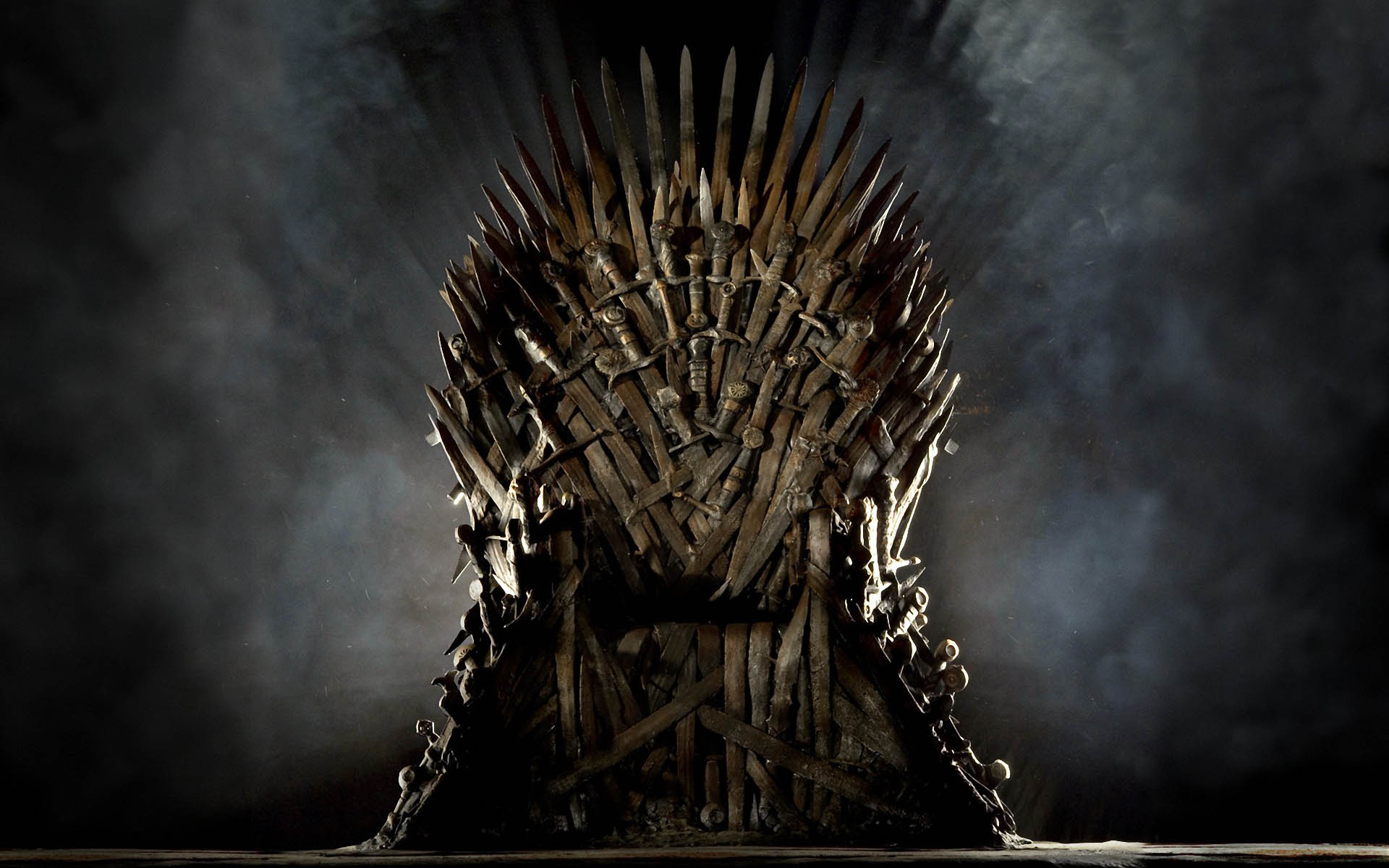 Jon Snow: He ended up back where he started, part of the Nights Watch. He didn’t even really become Azor Ahai (and I know prophecies are not always accurate but still). He craved family throughout the series, never really fit in and then murdered the last of his biological fathers family. What really was the point in Jon Snow apart from bloodshed?

Ser Brienne of Tarth: Why was her last scene on the show of her updating Jamie’s entry in Kings Landing? It would have been more fitting to see her continuing her promise to Catelyn Stark and becoming the Commander of Sansa’s Queens Guard and writing her own damn entry!

Tyrion: You talked your way out of a trial yet again! You are the Hand of the King AGAIN! Did anything really change for you? Not really. You just got a few more scars and lost some of your best friends.

Bran: REALLY! You do the least amount of work in all of Westeros and you STILL become the King? Also, the ableist language surrounding ‘Bran the Broken’. NO BUENO! Maybe ‘Bran the Raven King’ or ‘Bran the Enlightened’ would have been more fitting.

I tried with this show, I really did. Season one was definitely the weakest, but I stuck with it. I stuck with it through the controversy. I stuck with it for eight years, but now I must ask myself ‘Was it worth it?’ I am left with the same feeling I had at the end of both Lost and Pretty Little Liars. With both of these finales, I said ‘WTF’. I haven’t been back to watch either of them, and I never will. After Game of Thrones, I am left thinking it should have ended with the Battle of Winterfell. I don’t know, maybe I’m a TV snob. Maybe I see only the predictability in TV, and yes, Game of Thrones ended predictably with the female characters not receiving the endings they deserve and doing all the work and the males getting all of the credit and reaping all of the rewards.

If you were to ask me now, if I hadn’t watched it before, if I would watch Game of Thrones now that it is over, the answer would probably be no.