Hi all! Welcome to get another Fanfiction Round-Up!  This one is number 12, which means that we have been providing you with your non-required reading for the last year! We have a great line up for you yet again, so let us get started! 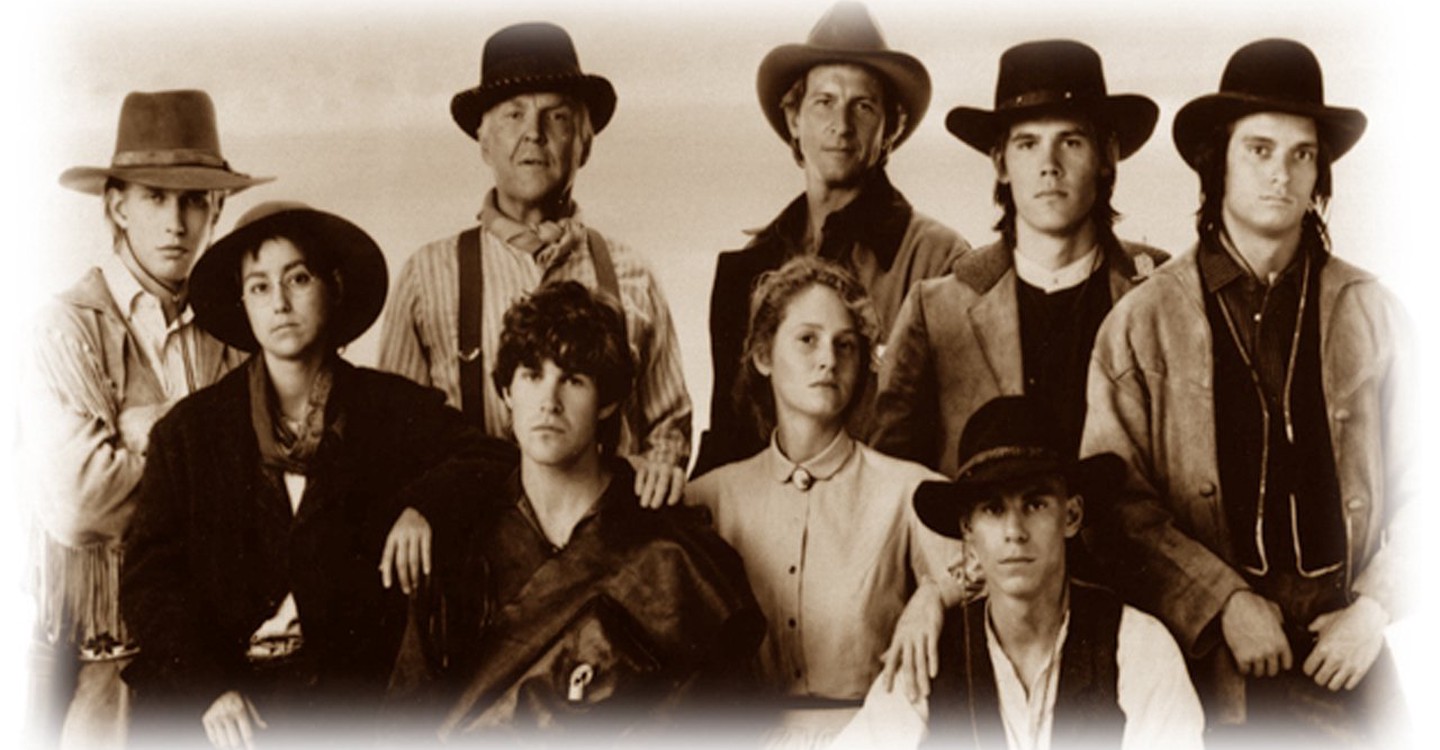 So in the past few months, I’ve been seeing the same search term come up again and again in our analytics (yes I’m a nerd we have established that by the existence of this ENTIRE website!), and I have no idea if this is what has been bringing everyone to the site, but I figured I’d include it anyway. Yup, its The Young Riders! I have one fic for you all, you’ve probably already read it if you are a fan, but I figured I’d include it anyway. 2313 by bright73 is a future fic with the following synopsis:

A new Era.
A new Frontier.
A new Beginning.

From this, I’m getting a few Westworld vibes, so if that’s your thing, give this fic some love! Only 402 people have read it, but it is a complete fic with 47 chapters and more than 210k words! 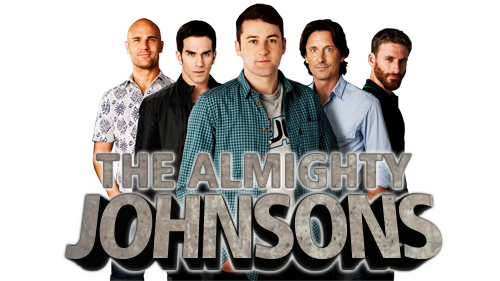 I’m staying on the TV theme for a bit, and I’m introducing another fandom at the same time. Rewind to 2012, and little university me had just discovered a New Zealand TV show based on Norse Gods reincarnated in Auckland, New Zealand. This thing inside by Lakritzwolf  is a new discovery because I’ve had a craving to rewatch this show for the 10th time.

Gaia used those words to describe what she felt was a demonic possession; what becoming Idun’s vessel had done to her. It had made her do things she resented herself for and in the end, destroyed every chance of happiness she had.

Two years have passed since the Gahr and the Johnson brothers have more or less adjusted to their new lives. When events that seem too strange to be chance brings Gaia and the Johnson clan together again, especially the three of them, Axl, Anders and Gaia, need to confront their ghosts of the past.

And it seems that the gods have not left them behind completely, either.

This fic is also complete and features 105,000+ words over 33 chapters. 27 of you have bookmarked this fic, so it’s clear that it is a favourite! 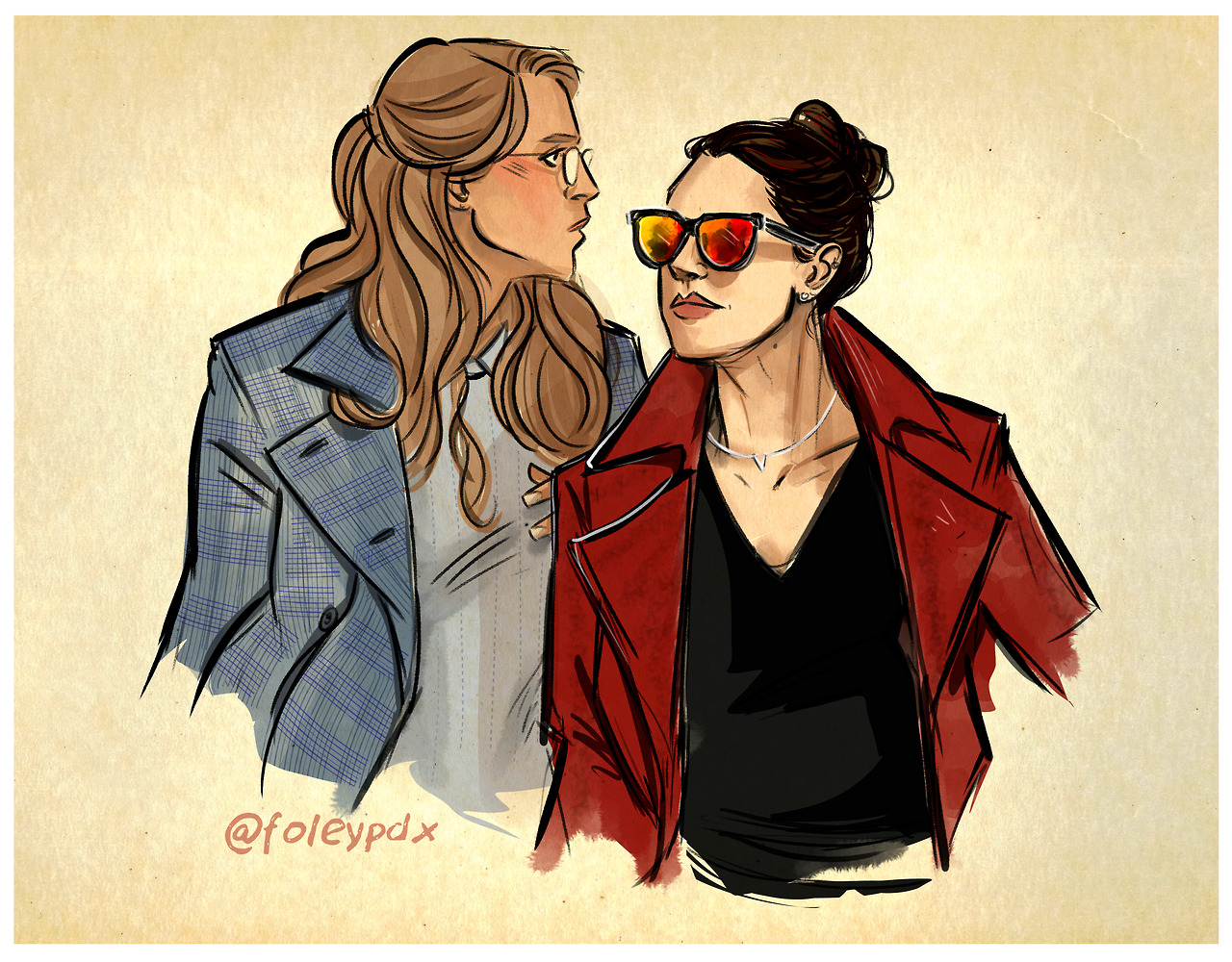 Yup! We’re back with a Supercorp fic, yet again! This time it is a one-shot that you can all read during your break. there’s a big old moon shining down at night by Jazzfordshire is one that can across my radar not even two hours ago via Twitter.

The mechanic isn’t just pretty – she’s muscular. And sweaty. And broad. Her shoulders are wider than they look at first glance, offset by the slight swell of her hips, and as she reaches up to remove her hat and wipe at her brow with her forearm, Lena can see her bicep flex.

She tries very hard not to be affected by that, or by the adorable red line the ball cap leaves on the woman’s forehead.

Needing to get away from the stress of her job for a few months, Lena buys a summer lake house in the most remote town she can find. She fully intends on keeping to herself, resting, and interacting as little as possible with the local colour.

That is, until her car breaks down, and the mechanic happens to be the hottest woman she’s ever seen.

There is a reason it only came across my radar today, it was only published today! It already has close to 1.5k hits at the time that I’m publishing this, and given the fact that it has made its rounds through twitter to me, it’s sure to reach a lot more people!

We’re going to leave it at three for this month. I tried to find a few more fics, but I got sidetracked by re-reading ‘Stay The Night’ for like the 8th time (and wearing my one of a kind National City Lakehawks snapback because that is now something that exists thanks to me!) So you got off light this month, but as always, let us know if you have any recommendations!