Wow! I really had a gap in fanfic round-ups there! It was not intentional, I swear! I had my laptop all loaded and ready at the end of September, but I flew out to run CarmillaCon on October 2nd and had to pack and get ready for that. And then I came back and had to deal with all the emotions of that while trying to find another job, then I found a new role in the office that I am in and it’s been an adjustment period since then. But anyway, long story short is that I am back and that this round-up has a specific focus again. If you are a Creampuff and have been online (oh since maybe CarmillaCon) then you will have seen the #MoreCarmilla movement. What better way can we help (other than with the giveaway we ran in October) than to do a whole fanfic round-up dedicated to Carmilla! 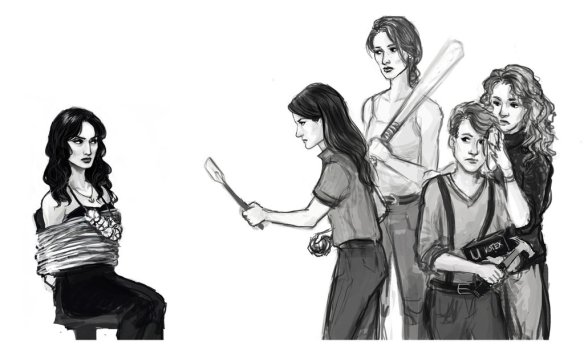 We are going back to early 2017 for this first fic. I found Falling on the Fire Escape by Latchingontoyou recently. I went through a spell of not reading anything (and if I was reading it was only Supercorp faves because those are like home to me now at this stage) but this one caught my attention immediately.

I am a sucker for a good soulmate fic, and this is as good as any. A lot of you seem to agree as well as almost 20k of you have read this and almost 1k of you have liked it so much that you have left kudos! 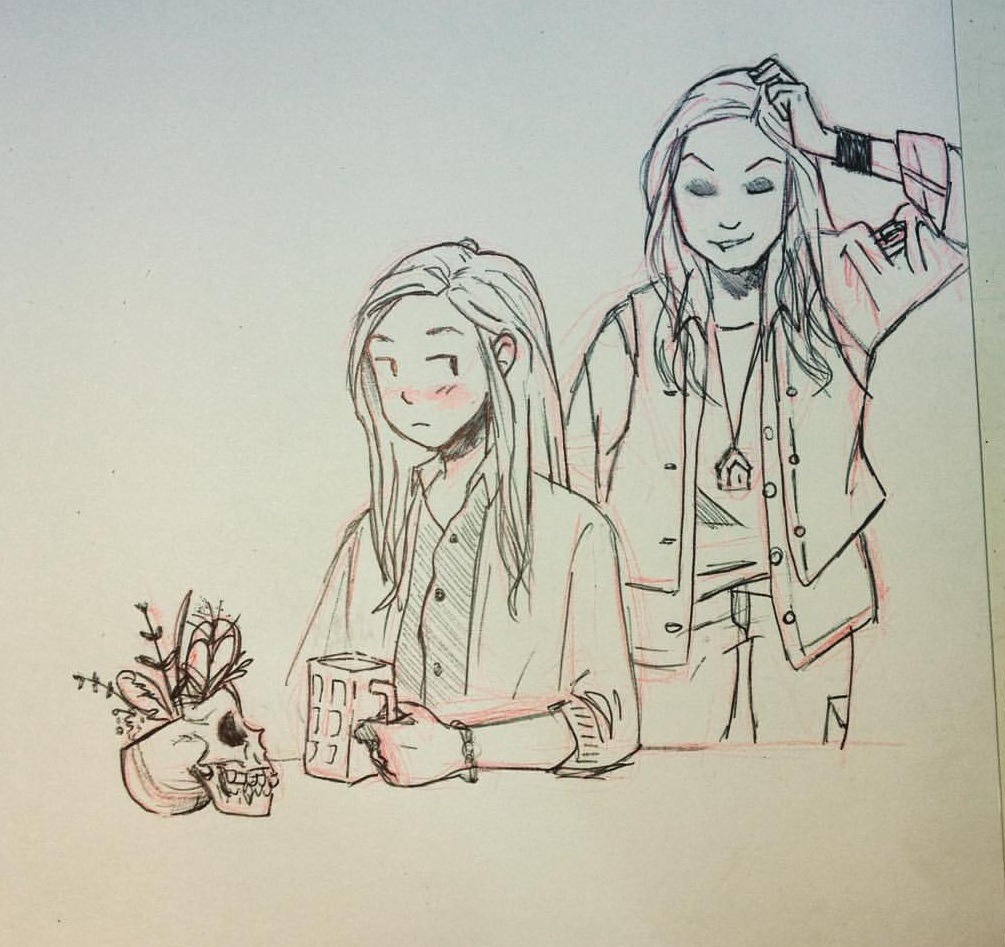 I’m sure you will all laugh at this next one given my love for this kind of stories, but next up we have The Reigning Monarch by ofarrowsandspacemen. Given that I love ‘Her Royal Highness’ by Rachel Hawkins and the ‘She is royalty, she is queen’ Series by lostariels, I think it was a given that I would love this one as well.

Laura Hollis was satisfied with her life of running a small English pub. But all of that changes when the future Queen of England starts frequenting her bar after closing.

Princess Carmilla Karnstein and Barkeep Laura Hollis find out that love doesn’t care what class you were born into.

It really is of no surprise that I love this one, seeing as so many of you love it as well, over 44k, in fact, have read it and with almost 65k in words, it is a nice read which should fill up an afternoon for you. 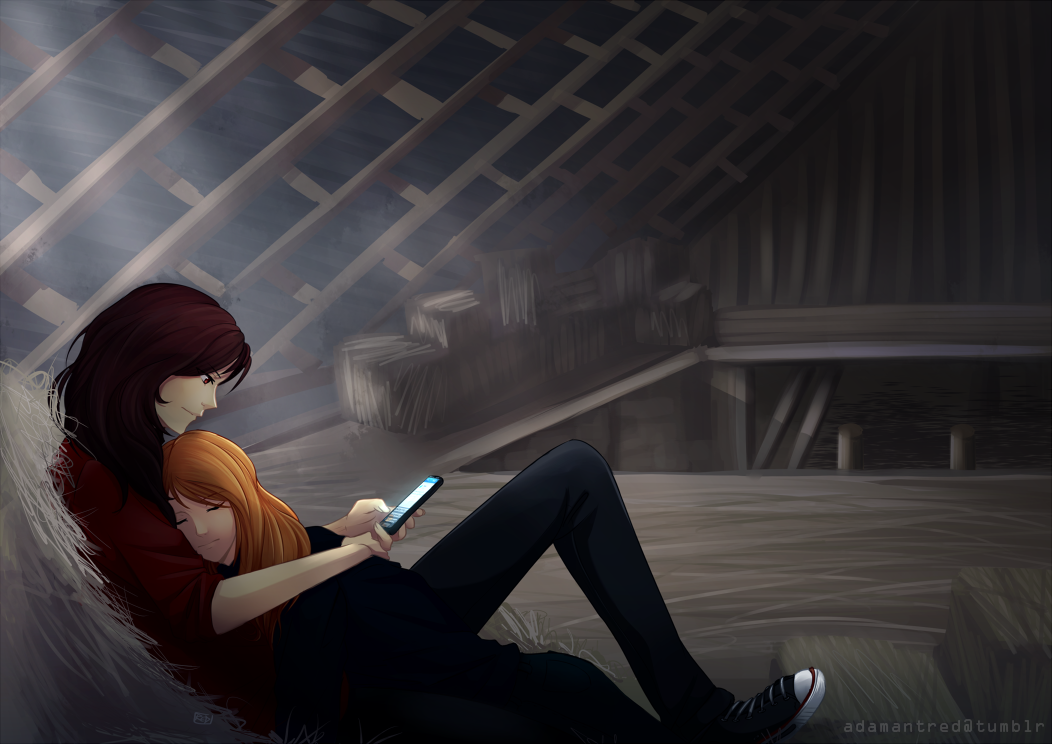 I’ve got one that is a little bit longer now for you, in case you wanted a fic that you can sink your teeth into . Collateral Damage by reversedpanda is a fic which doesn’t give too much away from its title and from its summary:

I know I always go on and on about the amount of you who have read a fic, but it is one of the factors I look at when deciding to read a fic, and for this one, almost 17k of you have read it, so I take that as well as over 550 kudos to be a good sign that people love this fic and that I probably will too! 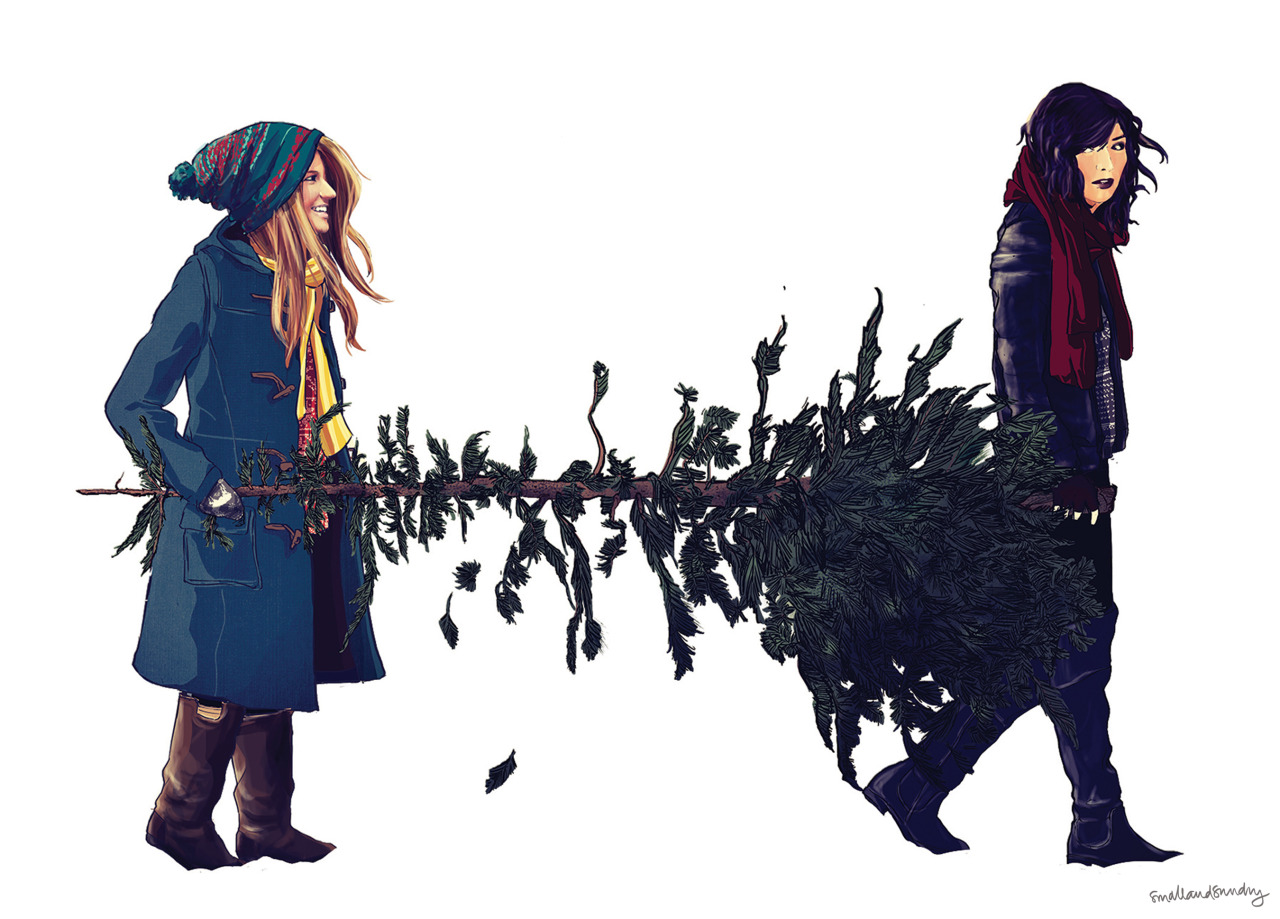 Seeing as we are almost in the holiday season, I figured now is the perfect time to throw in a holiday fic! Reconstruction by BringingGeekyBack is one of those ones that I love to read to get me in the mood for the holidays.

Fearing Carmilla has nowhere to spend the Christmas holiday, Laura invites her to spend the break with her and her dad, despite the fact that they’re not friends. Fluff and cliches ensue.

I can’t be the only one who reads this in the lead up to the holidays, because almost 15,000 of you have also and its no wonder why! it has 11 chapters and is fully completed, meaning that I don’t have to wait months for an update (which I am more than happy to do because fic writers are so talented and have their own lives and owe me and you nothing at all!)

So I guess that is it for this round-up. I have a lot more articles planned for you all in the coming months now that I am on a proper schedule with set shifts for the first time in what feels like forever. Check back next month for our ‘Holiday Fanfic Extravaganza!’