Now that the holidays are over and we are now back to a semblance of normal (which means back to the bill-paying job for me), I thought I’d share some of the holiday-themed fanfictions that I’ve read over the past few weeks, you know just in case you would like to keep the holiday spirit alive all year round. 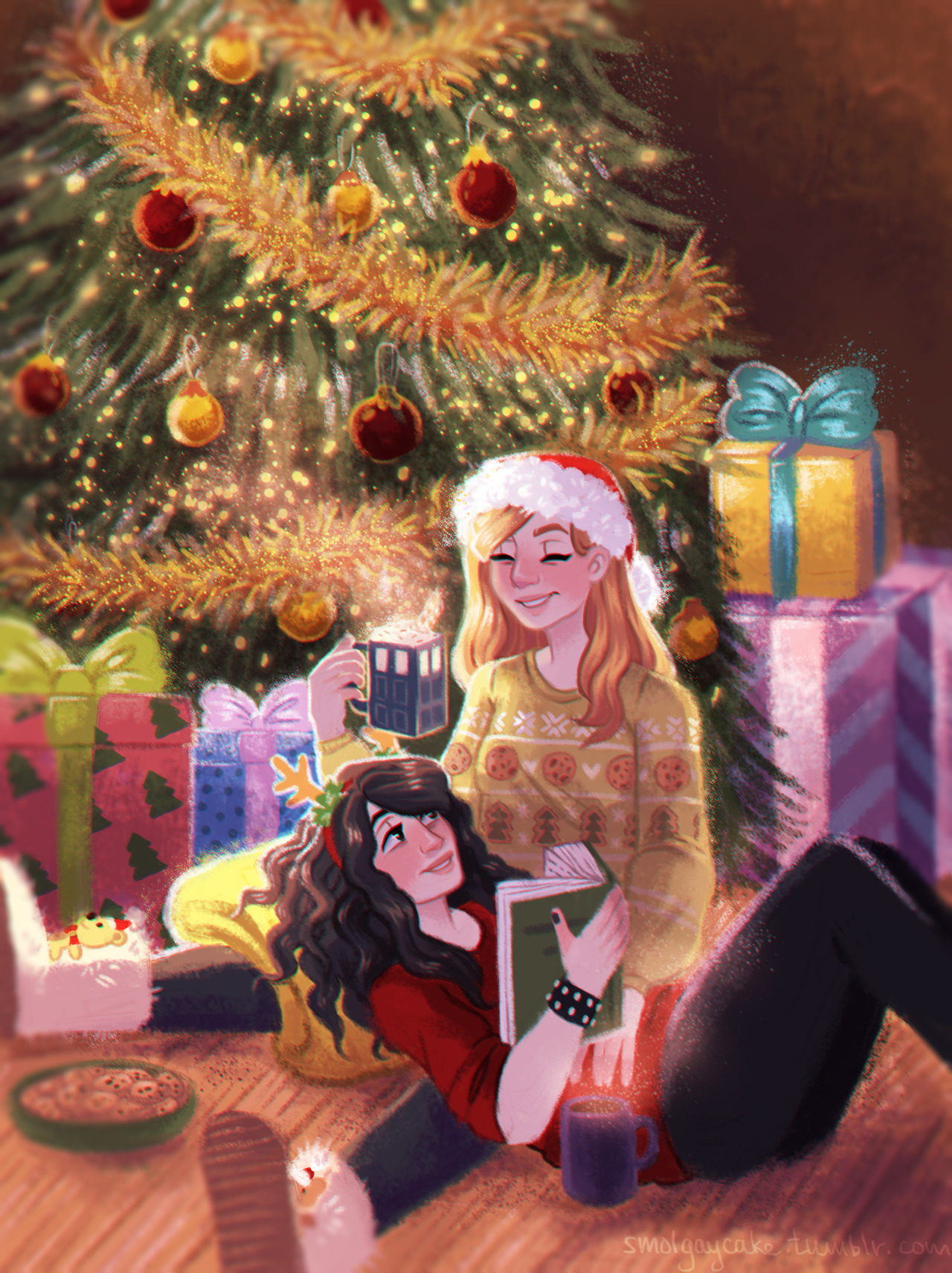 We start off this time with a Hollstein fic with some lovely angst. Have A Hollis Jolly Christmas by fuhrelise is an easy read that you could complete (to where the chapters are uploaded) within a lunch break.

Laura Hollis is a fresh recently-graduated journalist who lives in a small apartment in Styria with her bio major of a roommate. She leaves for a few weeks to stay over at her parents for the holidays, hoping for a calm and quiet Christmas. The arrival of Laura’s ex-college roommate tends to complicate things.

I do love a good angst fic, and I do love AU. What isn’t to love with this fic? It seems like some of you agree as well as it even has songs to accompany the fic with a link on each chapter. 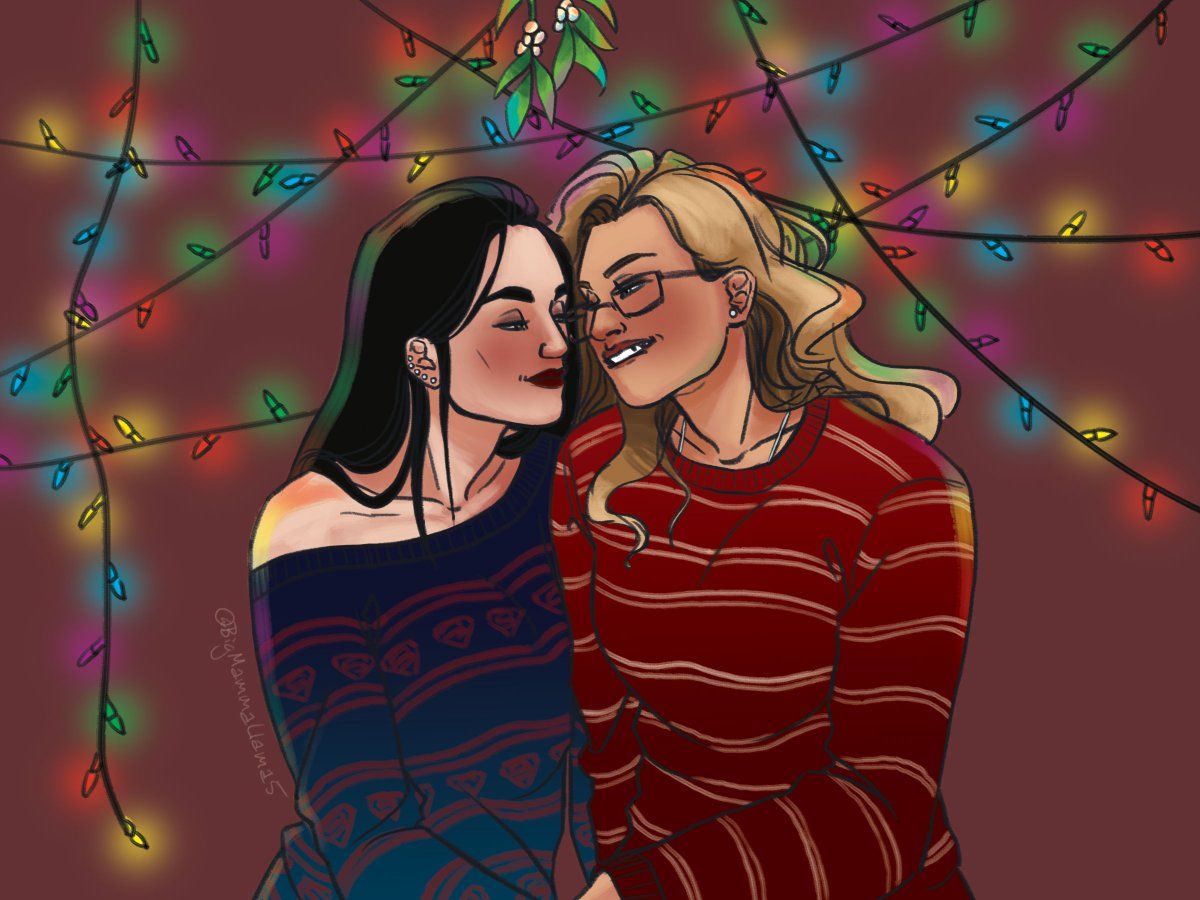 Is it the holidays without Supercorp? Probably not! Anyway, I stumbled across this holiday series and fell in headfirst. Holiday Season 5 Painkiller Series by ValkyrieNine is one of those things that you just need during a hiatus to get you through. It has four fics so far starting with Merry Christmas, Marry Me.

Kara and Lena spend their first Christmas together after peace is made and love is declared. They enjoy decorations, gifts, cuddling and being together. The title is pretty clear but just in case you were wondering, a proposal will happen.

So far, there are four fics in this series out of five, with fic four being a Work in Progress for the time being, but with almost 55k words so far, I think I’ll be reading this fic for years to come! 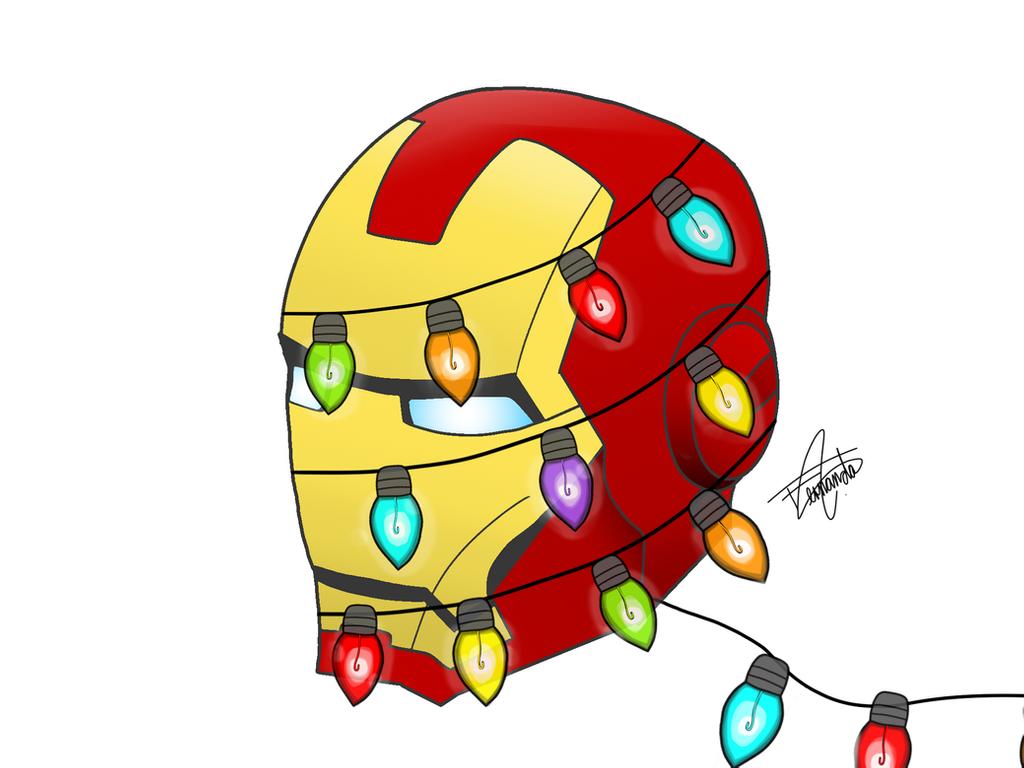 This one is probably something that you may not have expected, but as soon as I read the summary I was in. Our Grinch by Stuckylover4ever caught me by surprise, and I hope it does to you as well.

It is known to the other Avengers that Tony Stark hated Christmas. Growing up, Tony didn’t have Christmas because his father was always worried about finding Captain America. Now things have changed. Thanos has been beaten, and the Avengers are gathering for a Christmas to remember. While it may be sad and hurt them, it’s one they won’t forget.

I miss Tony Stark ok? And when I saw this and saw that Thanos was gone in this fic I knew I had to read it. It is still a Work in Progress but it started as a NaNoWriMo project and I really hope that it gets completed. 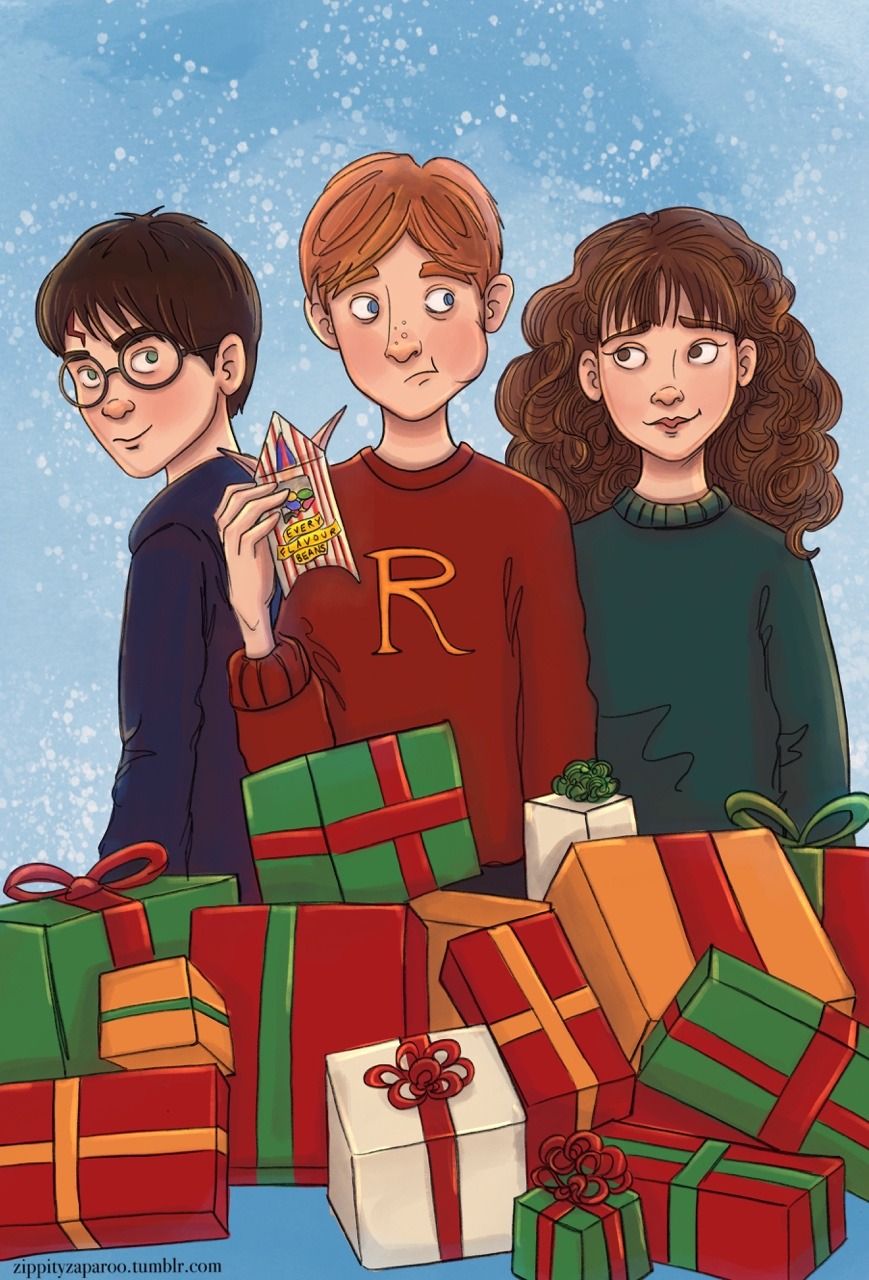 I know, I know, a Harry Potter fic? Well yes. I refuse to let what someone says cloud my love for a series which has been in my life for so many years. If the Fates Allow by Disenchantedglow features my all-time favourite ship, Harmony.

After a relationship ending argument with Ron on Christmas Eve, Hermione heads to the supposedly empty Grimmauld Place to spend the holidays alone. When Harry is unexpected home, they decide to celebrate together, making it better than they anticipated.

Whenever I read a Harmony fic, my faith is restored int his series. (The same happens when I read a Fleurmione fic as well in case anyone was wondering). This fic is part of a collection, Harmony & Co. Advent Collection which features 30 works which I cannot wait to get stuck into. 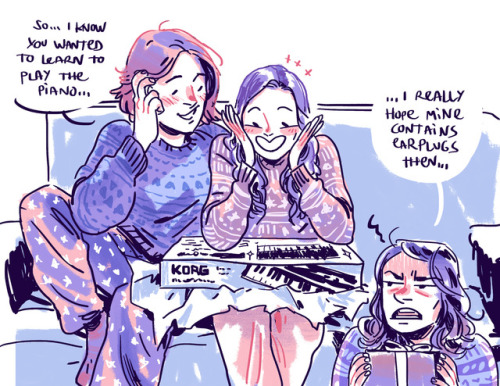 And we finish up this round up with some Wynonna Earp and Wayhaught because #EarpSoon! Homo For The Holidays by kellanlukas has one of my favourite tropes in it, a fake relationship!

The WayHaught Hallmark Christmas Fic that you knew you needed. No demons, just gay panic.

Waverly Earp doesn’t want to go home for Christmas break as a single lady and be subjected to her Mama’s matchmaking. After joking, Nicole Haught decides to volunteer to pose as her girlfriend. But can they separate their faking from their feelings?

It would seem like I have a thing for series right now as there is also a part two as part of the WayHaught Holidays series. I think a lot of you agree with me over my love for this fic as between the two fics in this series so far, almost 9k of you have read it.

And that is it for our holiday round up. If I had more time off over the holidays I probably would have read more, but what can a girl do when she has to pay the bills. If you have any fics you want us to cover in the next one, please DM us on Twitter or Instagram.