How do I love thee? Let me count the ways.

I love thee through the vast expanse of space

All the way to Argo and further beyond

The multiverse cannot contain my love for you

(Even though it is no longer the multiverse).

I love thee even though it can pain me to.

I love thee despite of everything you do.

I love the women and how strong they are,

I love their kindness and their intelligence,

I love how they show their love so openly

And fight for the freedom of everyone.

With the light of Rao, I love thee wholly,

With all my smiles, and tears and all my heart.

I shall love thee until my very last breath.

Please ignore the terrible sonnet if you want to. I haven’t written one in seven years and it is only the second one I have written. It has also been named ‘The Accidental Sonnet’ by one of my friends so that is now this sonnets name. I don’t make the rules!

I think you get the picture. I am OBSESSED with Supergirl and love it so much, despite its faults, and to a fault. Let us look at exactly the reasons why I love Supergirl (no sonnets this time). These are in no particular order, and it is all just for fun. This list is also not exhaustive. I could be here writing about Supergirl from now until the end of the Multiverse, but I don’t think any of you have the time to read that kind of rambling.

Have you read one of our older posts, in particular, The Danvers Sisters are #SisterGoals! Well, maybe you should! I love seeing sister relationships portrayed on TV. I have two younger sisters and I am always drawn to any TV show which shows sisters in any of their forms. The Danvers sisters are something that I aspire to. Just tonight, for example, my sister drove us to McDonald’s because she knew I really wanted a tub of Big Mac sauce, and I have no doubt in my mind that Alex (or even Kara) would go out of their way to make sure the other was properly fed. Seeing small moments from my life on TV makes it much more relatable, and the relationship Alex and Kara share is something truly special. 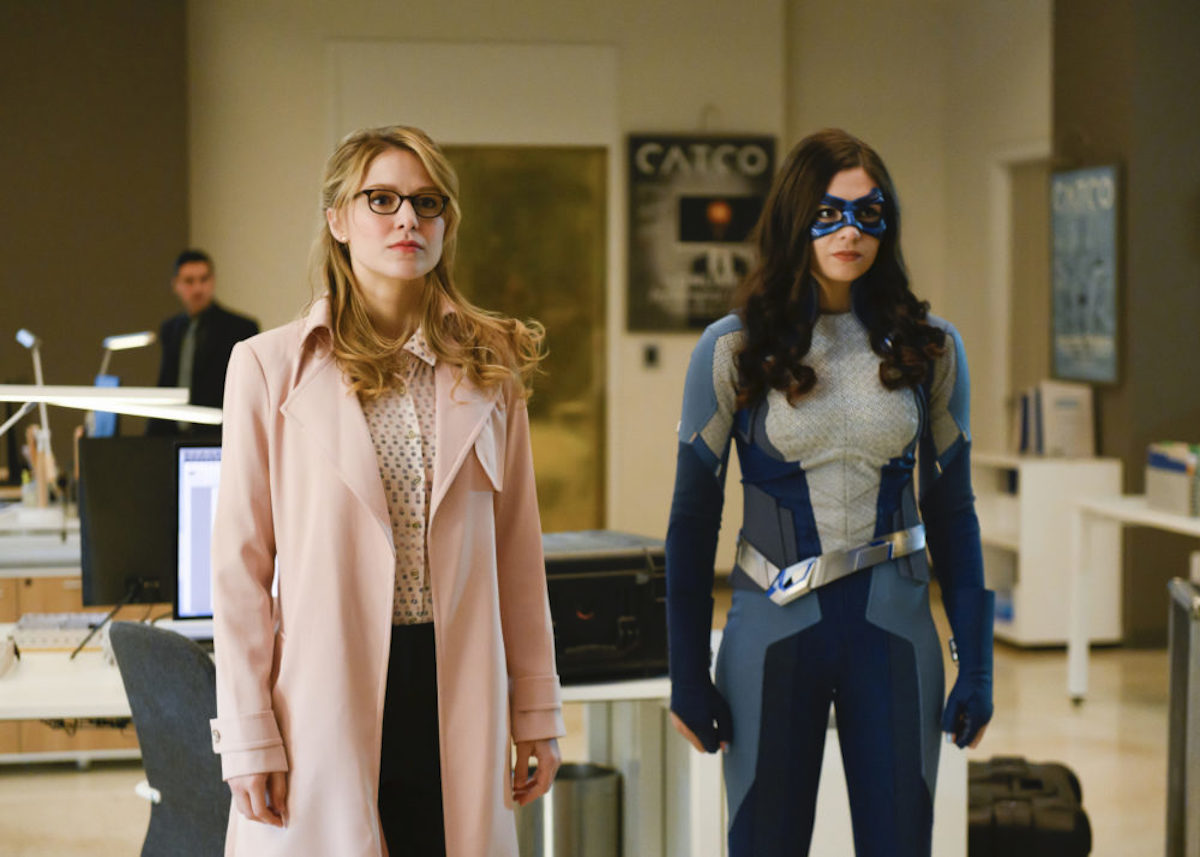 Does this really require any explanation? There have been so many female superheroes (and indeed villains) on this show. For starters, the protagonist is a superhero. Then we have Alex Danvers, Nia Nal, Andrea Rojas (she did get rid of Rama Khan), Lena Kieran Freaking Luthor, Kelly Olsen, Sam Arias, Maggie Sawyer, Lucy Lane, Imra Adeen, M’gann M’orzz …do you get where I am coming from? For villains, we have Livewire (Leslie Willis), Psi, The Worldkillers- Reign, Pestilence and Purity- The Daughters of Juru. Need I go on? This show is bursting with amazingly complex and interesting three-dimensional female characters, so much so that you even start to feel for the ‘villains’. 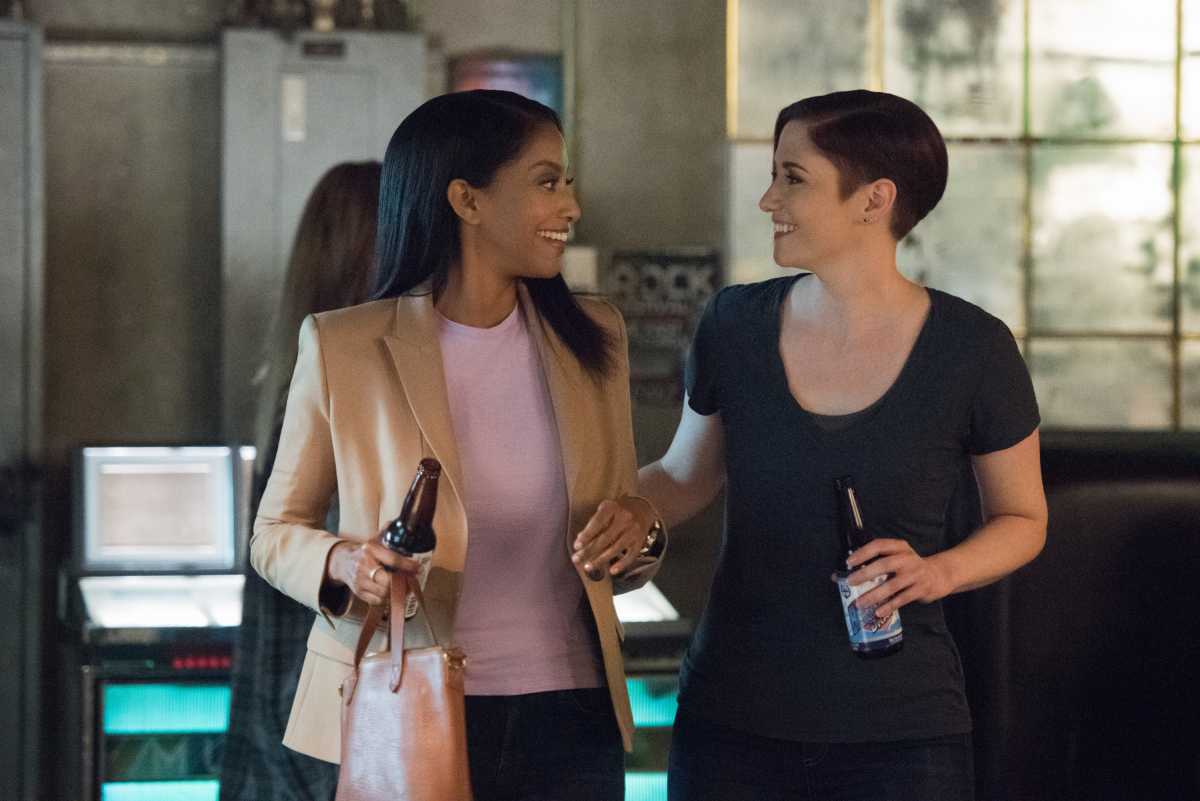 There is SO MUCH representation in this show starting with Sanvers way back in season two, which feels like a lifetime ago now that I think about it. When Alex came out in Season 2 Episode 6 I felt like something had entered my life which was missing, and that was an openly gay superhero on my TV screen. Since then, we have added Nicole Maines to the mix, something which caused me so much joy, and she has had one of the most beautiful arcs that I have ever seen. Not only was Nicole Maines introduced as the First Transgender Superhero, but she was also given input into her character’s story. Sure, some people are still salty over the Sanvers storyline, but for me personally, as long as Alex is happy with whoever she is with, then I am happy for her. So yes, I do ship Dansen and I will continue to do so as long as Alex is happy.

4. The Message of the Show

Hope. Justice. Freedom. Equality. Stronger Together. These are all things which this show embodies for me. Kara Danvers is the freaking Paragon of Hope after all. There is some ambiguity over if the ‘S’ on the suit means Hope or El Mayarah (that really depends on if you go with Season One Episode Two ‘Stronger Together’ or if you go with Mark Waid’s ‘Superman: Birthright’ series. For me, why can’t it mean both? Sure, I have El Mayarah literally tattooed on my body, but Supergirl makes so many references to hope (Kara living on Hope Street, the Paragon of Hope, Lena naming her AI Hope etc) that Supergirl is now synonymous with both. The past two seasons have also been what I call ‘Cause Seasons’ and by that, I mean that they both have had an overriding theme for the season. Season 4 was all about racism, and the CW themselves have said that it was about showing Journalists as the true heroes.  This season was topped at SDCC to be about the fight against technology, as seen with Obsidian North. Both of these just add to the overall message of the show. 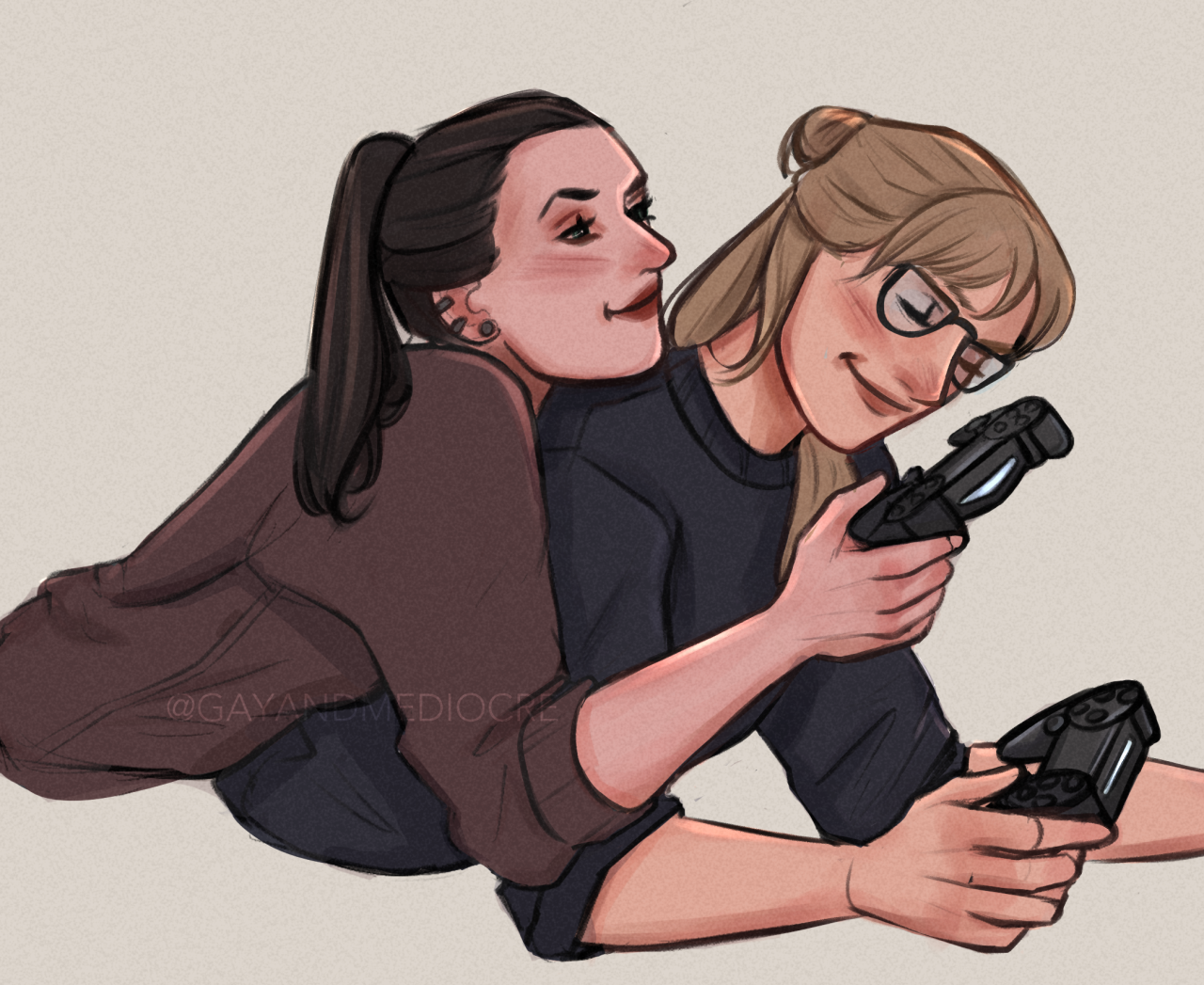 Who doesn’t love fan art and fanfiction? Certainly not me! In my Twitter bio, I have the words ‘Curator of Fan Art’  for a reason. At last count, I have 44 pieces of various fan art from various fandoms on my wall, with 10 more pieces to be framed.  I have artwork from seven different artists for my Supergirl artwork alone! If you check out my Fanfiction Round-Ups regularly, then you already know that I read a LOT of Supergirl fanfiction. All of the input from other fans really makes a fandom to me.  Some artists you should check out are Valentine Smith, Foley and Chris Masson. This is just some of the artists who are featured on my walls. Next time you are at a convention, spend lots of time walking around Artists Alley. Follow Artists and Writers on Social Media. Share stories and pieces of art that you like. Most importantly, support the artists that you love.

There are many more reasons why I love this show, just as there are many reasons why I feel like this show needs to do better. Maybe one day I will be articulate enough to write more about them without having an entire article which just shouts ‘LENA LUTHOR, SUPERCORP, KATIE MCGRATH’ over and over again (I am really not ruling that article out to be perfectly honest with you) but I hope that you all continue to find something in this show which resonates with you and makes you stick around for another five seasons and beyond.