Wow, it has been a few months since we did one of these, but it feels like 84 years! I, like many of you, have been under lockdown and today is day 31 (not that I have been keeping count or that). I have turned a lot to Fanfic the past few weeks as it is a safe space and it is a space in which I can escape into my favourite stories for a short period of time, so I figured I’d share a little of what I’ve been reading with you all in the hopes that it can help you all escape for a little while as well. 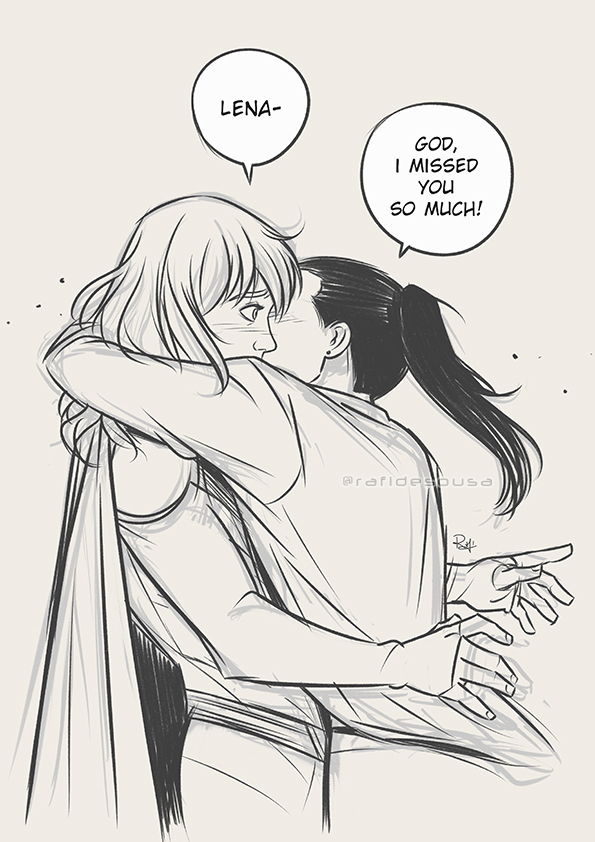 semideus by lostariels is a fic that I did not know if I would like to begin with. There are so many fics out there that deal with Lena being pregnant with Kara’s baby that it almost seems overdone. This one has a slightly different take though, which I ended up liking.

“No, no, no,” Lena mumbled, icy fear sliding down her spine and coiling in her stomach as a jolt of panic ran through her. “That can’t be correct. It must be a contaminated sample.”

Scrambling for a sealed test tube waiting on a rack, Lena opened a metal drawer and rummaged through the neatly arranged medical supplies to pull out another packaged needle. Making a tourniquet around her left arm, Lena sat down on a stool and eyed the pale skin at the crook of her elbow, threaded through with bluish-green veins, and tore the needle open with her teeth.

“Miss Luthor, the sample is not contaminated. Results show increased blood volume, and physical symptoms of your illness coincide with early gestational symptoms of pregnancy. By my calculations, you should be six-”

“I’m not pregnant,” Lena snapped, her voice breaking as she shot to her feet, needle clutched in her hand and tourniquet slowing the blood supply to her left arm. “It’s- it’s indicative of a uterine infection, or a- a tumour. Ovarian cancer. But I am not pregnant. It would have to be an immaculate conception.” 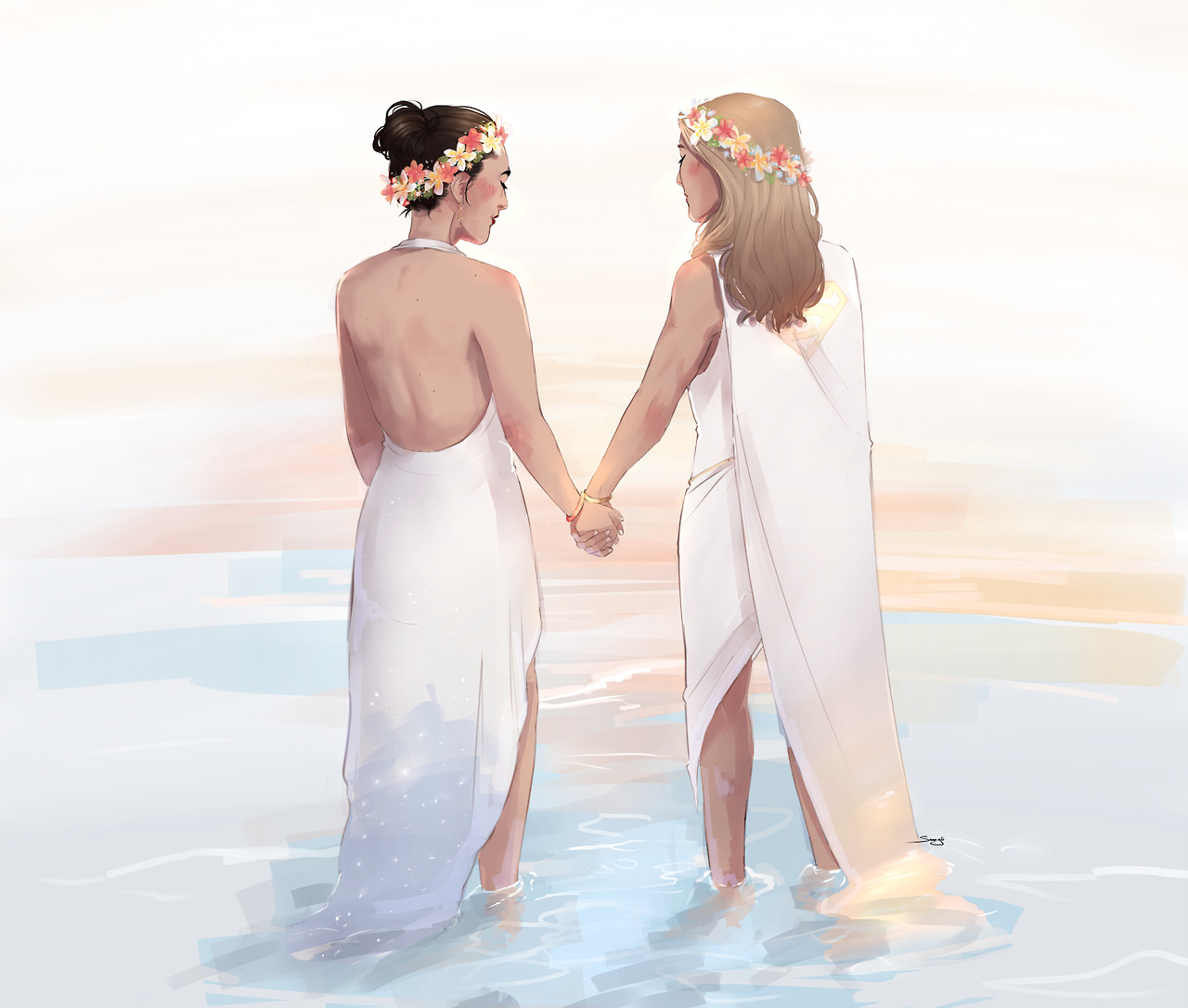 Yes, I have another Supercorp one for you all. The Power of Deliverance by sten06 is one of those ones that you find when you are just scrolling through AO3 aimlessly and something catches your eye. Even better when it merges two of your passions, Superheroes and Greek Mythology.

A Supercorp/Mythology Crossover – A re-telling of the Persephone/Hades myth under the premise that Hades is a woman. Kara is a Titan, who was banished to Krypton and left to die by Zeus and Hades. Only, her family managed to save her before the planet’s destruction by sending her to Earth. She lives disguised as a mortal with her adoptive family, the Danvers, and she keeps her powers hidden from Zeus. One day, their paths finally cross, but Kara ultimately receives assistance from a surprising source. She makes a choice that changes the course of her destiny forever.

Kara as Persephone and Lena as Hades 😉

I adore this fic! I think I found it at around midnight, binge read half of it then woke up and binged the rest. It was that good!  And how can you not love Lena and Kara playing out this love story of legends? 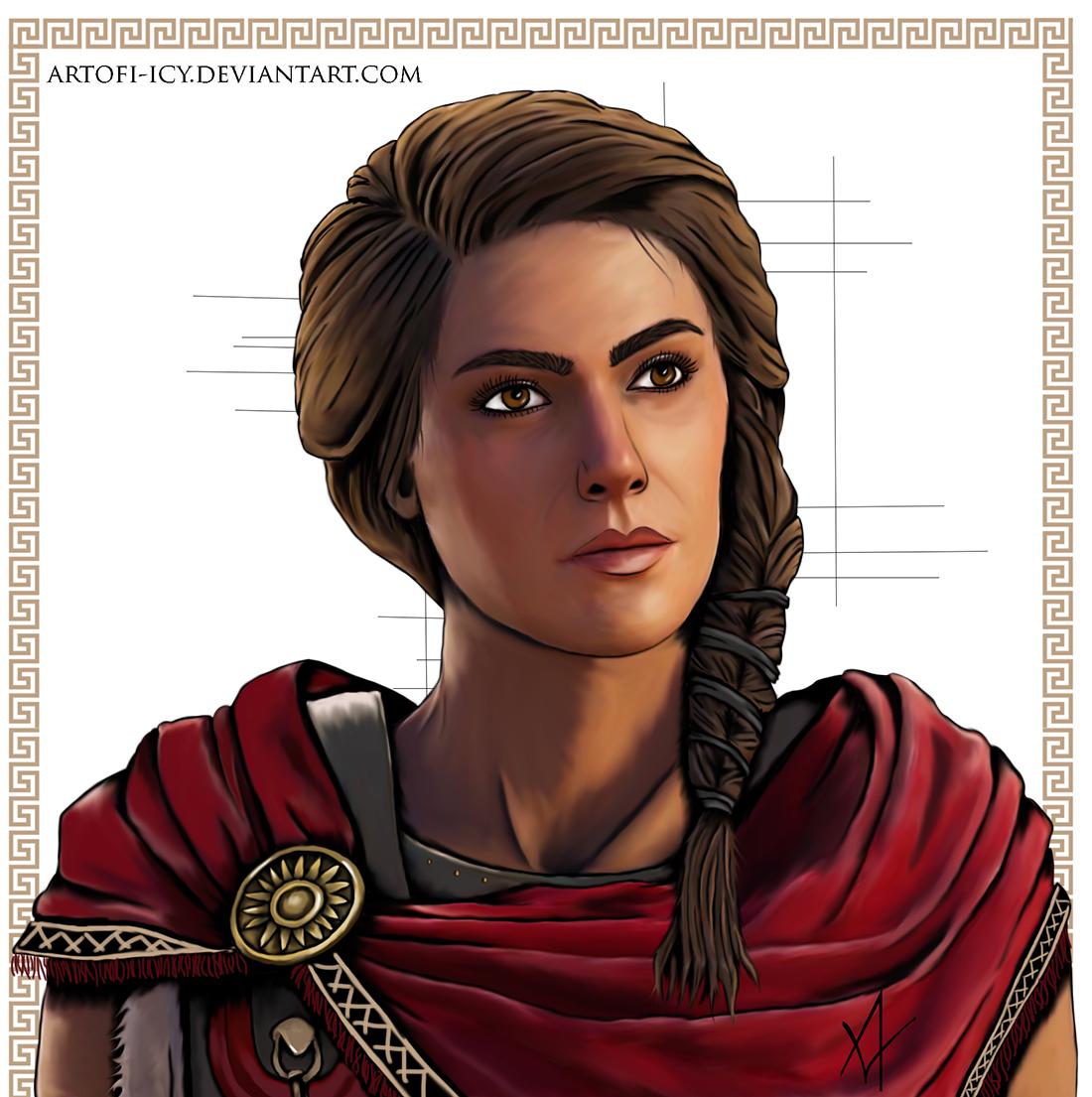 Only Human by Hemosnixuality starts with I Told You So and follows my favourite badass bisexual Mystios who hunts down Malakas for fun. It is always fun to read a fic which has video game characters brought into a different form of storytelling.

Deception is a cruel web to weave and even the most structured webs can be torn apart in the blink of an eye. Deciding to not be upfront about Thaletas, Kassandra plays a very dangerous game as she pursues a relationship with Kyra. Can she build a house with a broken foundation? Can she build a life based upon secrets?

This takes place after the lie option at the end of the storyline.

After completing the game, I am more in love with this story than before and I think a lot of you are too as Part One of the series has over 9k hits. 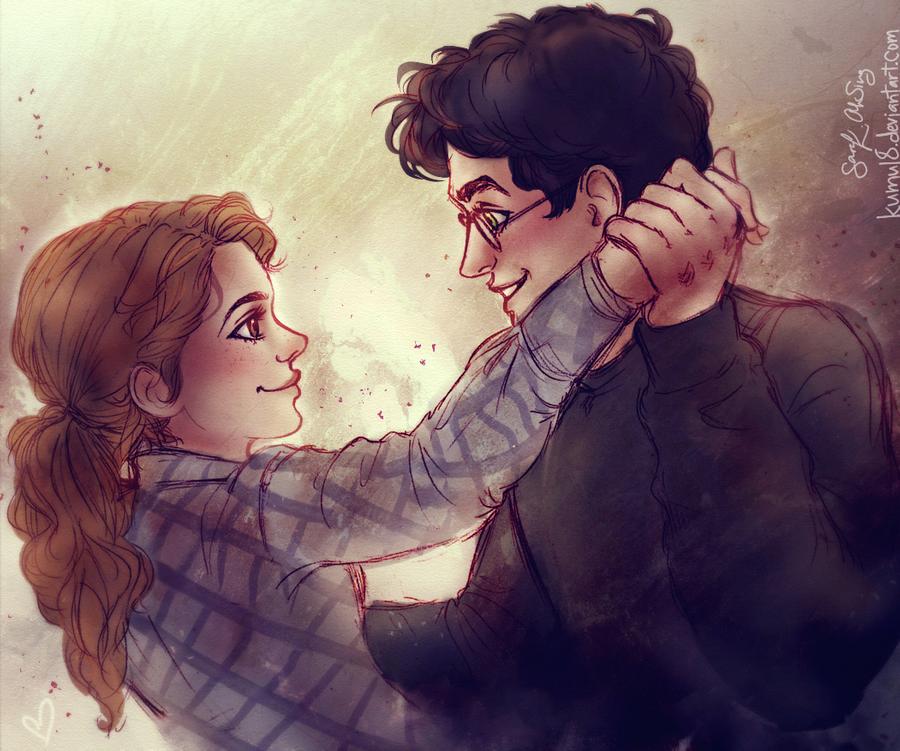 When times are tough, I defer back to Harry Potter fanfic as it is where my beginnings are. In The Forest Of Dean by T3Tohru is one of my new favourites and I am currently on Chapter 44 of the 49 chapters which have been published to date. You get to see the ship that could have and should have been. Harmony.

A complete re-write of Book Seven:
(Leaned toward Hermione-centric)

‘So why are you still here?’ Harry asked Ron.
‘Search me,’ said Ron.
‘Go home then,’ said Harry.
‘Yeah, maybe I will!’ shouted Ron, and he took several steps towards Harry, who did not back away…

What could have happened between Harry and Hermione in the Deathly Hallows after Ron leaves. This story mostly follows canon but provides a different look at how the relationships in HP could have formed had Hermione realized that her and Ron did not fit well together and that Harry, her best friend, was really what she was looking for the whole time.

I’ve been reading a few chapters each night (maybe like 6-10 chapters to be fair) and I love the portrayal of both Harry and Hermione in this fic. Close to 50,000 of you think so as well clearly. 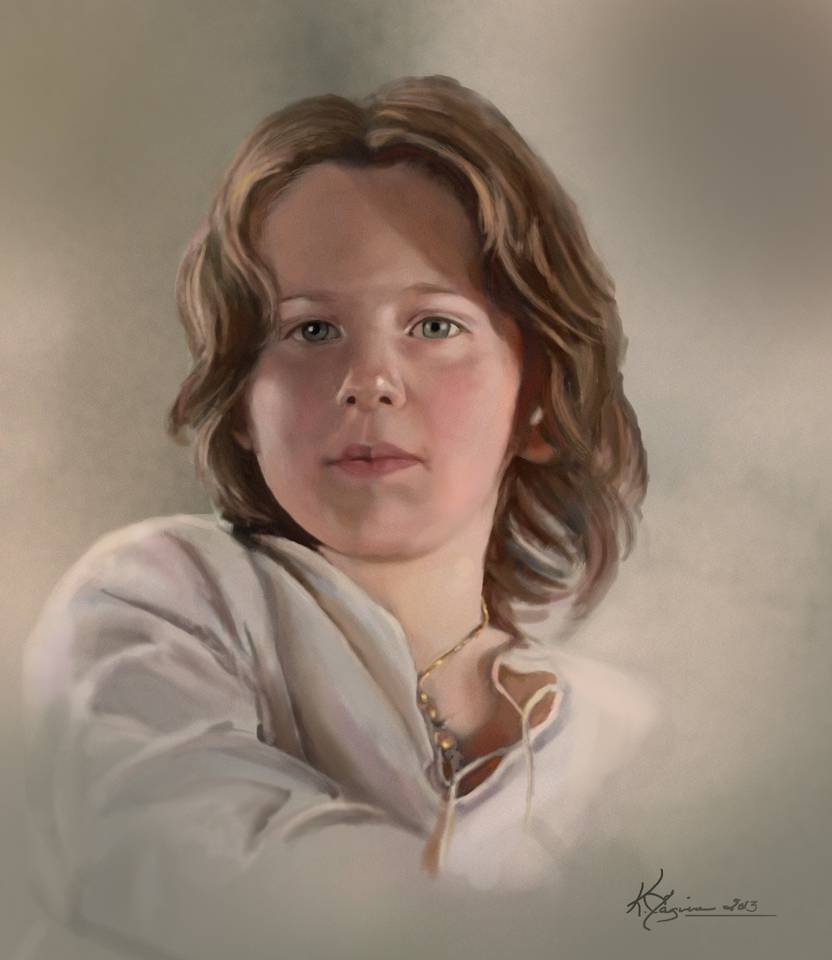 This is the last one for today, I promise! Seeds of the White Tree by GreenScholar is a not a fic for those of you who are looking for a little quick fix, it has over 200k words.

A story of the Fourth Age of Middle-Earth, told primarily from Prince Eldarion (Aragorn and Arwen’s son) of Gondor’s perspective. Sauron is defeated and the West is at peace, but there are still ghosts to face, and stories to be told.

If you have been following me on Twitter lately then you know I have been doing a HUGE rewatch of the appendices for ‘The Lord of the Rings’ and ‘The Hobbit’ so if that doesn’t tell you how much of a fan I am, then nothing will I am afraid. It doesn’t seem like a lot of people read MiddleEarth fics, but hopefully, that will change now with this one.

I in no way thought that this is what we would be doing this month. I expected to be going on my vacation to hang with friends, but hopefully one day soon we will all get to do that. In the meantime, if you have any recommendations, please send them on through the usual channels.